US consumer prices flat in January 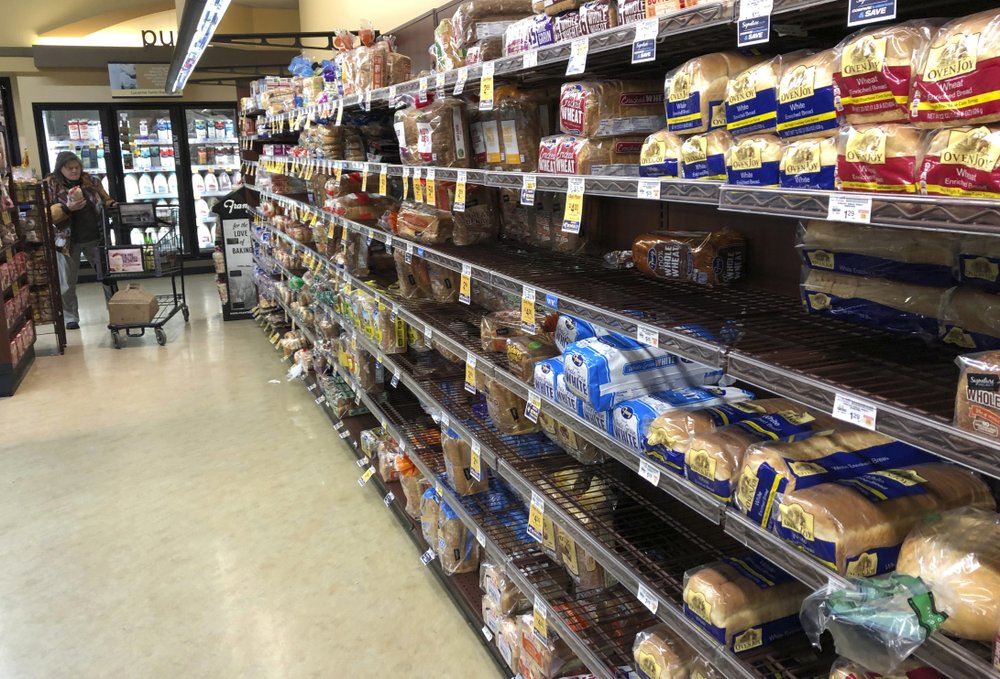 Consumer prices were unchanged in January, as lower gasoline prices offset the rising costs of housing, clothing and medical care.

The Labor Department said the consumer price index rose only 1.6 percent last month from a year earlier. That matched the slowest pace of annual inflation since June 2017.

Inflation has been tempered by a 10.1 percent plunge over the past 12 months in prices at the gas pump. But housing expenses — the dominant part of the index — have risen 3.2 percent.

The relatively modest level of inflation suggests that recent wage gains have not spurred higher inflation. Average hourly earnings have improved 1.7 percent over the past 12 months, a solid gain from an increase of just 0.7 percent a year ago.

The Federal Reserve has been cautious on plans to increase interest rates, after four hikes to a key short-term rate in 2018 after deficit-financed tax cuts caused economic growth to accelerate. But amid signs of slowing growth despite robust hiring and a 4 percent unemployment rate, the relatively low level of inflation close to the Fed’s 2 percent target has reduced pressure to continue increasing rates.

“Inflation seems to be having a goldilocks moment — essentially right on the Fed’s target, with little indication it will shift in either direction soon,” said Leslie Preston, a senior economist at TD Bank.

Excluding the volatile energy and food categories, core prices increased 0.2 percent for the fifth month in a row. For the third straight month, core prices were up 2.2 percent from a year ago.