US consumer sentiment drops in early July on inflation fears 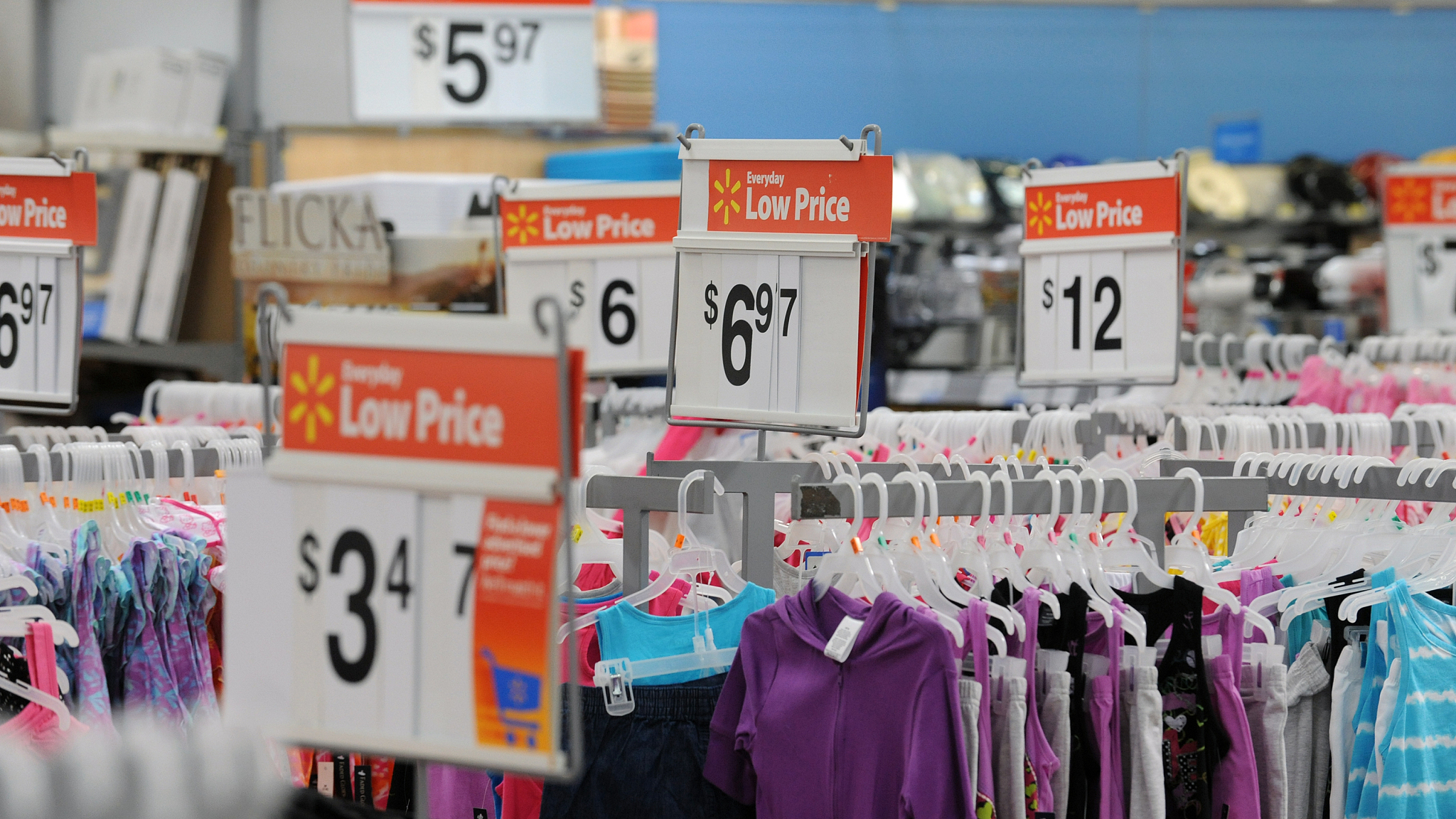 U.S. consumer sentiment fell sharply and unexpectedly in early July to the lowest level in five months as inflation worries dented confidence in the economic recovery, a survey showed on Friday.

The University of Michigan said its preliminary consumer sentiment index fell to 80.8 in the first half of this month – the lowest since February – from a final reading of 85.5 in June. Economists polled by Reuters had forecast the index would rise to 86.5.

"Consumers' complaints about rising prices on homes, vehicles, and household durables has reached an all-time record," Richard Curtin, the survey director, said in a statement.

Supply constraints nationwide have led to a surge in consumer prices, as they increased by the most in 13 years in June.

The survey's gauge of current economic conditions also fell to a reading of 84.5, the lowest since August 2020, from 88.6 in June. Its measure of consumer expectations slid to 78.4, the lowest since February, from 83.5.

The survey's one-year inflation expectation shot to the highest level since August 2008 at 4.8 percent, up from 4.2 percent, while its five-year inflation outlook ticked up to 2.9 percent from 2.8 percent in June.