US consumer spending rises at slowest pace in six months 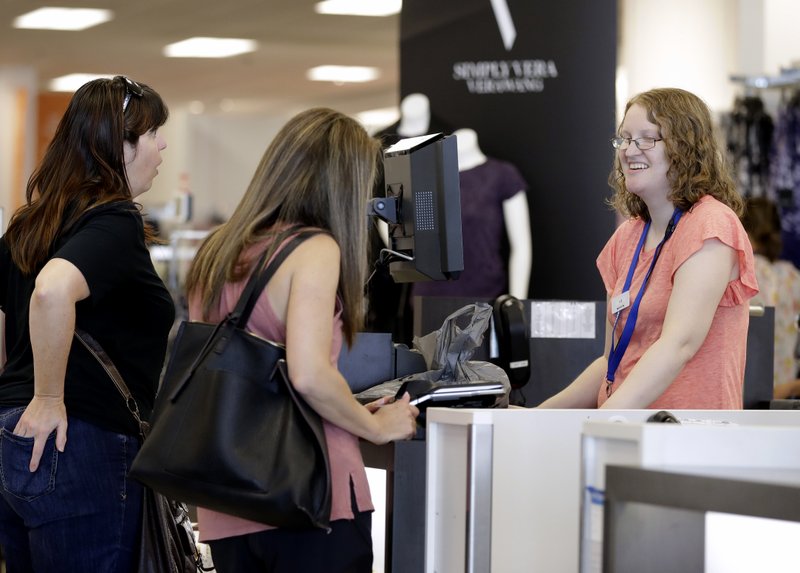 WASHINGTON, Sept. 28 (Xinhua) -- US consumer spending rose in August at the slowest pace in six months, signaling that the US economy could slow down a little in the third quarter of the year.

Consumer spending rose 0.3 percent last month, down from 0.4 percent in the previous month and the smallest monthly gain since February, the Department of Commerce reported on Friday.

As consumer spending accounts for more than two thirds of US economic output, the August data suggests that the US economy is likely to slow down in the current quarter.

The US economy is expected to grow at 2.5 percent in the third quarter of the year, lower than 4.2 percent in the previous quarter, according to the latest forecast released by the Federal Reserve Bank of New York on Friday.

The personal consumption expenditures (PCE) price index, the Federal Reserve's preferred measure of inflation, rose 2.2 percent in August from a year earlier, according the department.

Analysts said the risk of rising inflation is likely to keep the Fed on a steady path toward tightening monetary policy to prevent the US economy from overheating.

The Fed on Wednesday raised short-term interest rates for the third time this year. Most market participants estimated that the central bank would raise rates again at its December policy meeting.