BUSINESS US consumers increase spending a modest 0.4% in May

US consumers increase spending a modest 0.4% in May 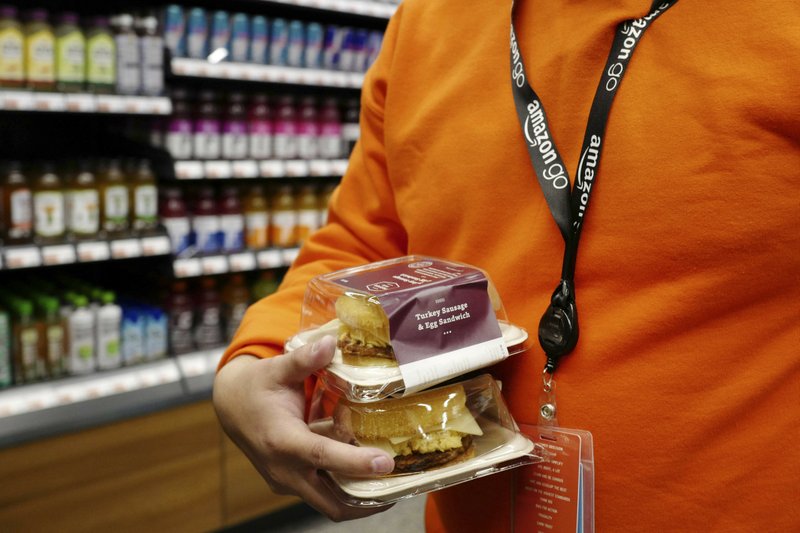 Consumer spending increased 0.4% in May, a modest gain that suggests Americans remain confident enough about the economy’s outlook to keep shopping.

The Commerce Department said Friday that incomes rose 0.5% and inflation remained tame, increasing just 1.5% in the past year. Still, there were signs that core prices, which exclude food and energy, accelerated slightly.

Consumer confidence slipped this month but remains at historically high levels. Americans spent more on cars and restaurant meals, according to the government report, a sign that they are willing to make large purchases and spend on discretionary activities, such as eating out.

The spending gain in April was revised slightly higher to 0.6%. Consumer spending is closely watched because it drives more than two-thirds of economic activity.

Core inflation, which excludes the volatile food and energy categories, rose 1.6% last month, the same as in April. Still, monthly readings have picked up slightly, rising 0.2% for the past two months.

Some economists said that suggests that core inflation, which has been slipping this year, may have levelled off and could tick higher in the coming months.

Core inflation has slowed from a pace of 1.8% in January. The Fed has mostly failed to reach its inflation target since adopting it seven years ago. That has raised pressure on the Fed to cut rates in the coming months. Most analysts expect the central bank will take that step at its next meeting in July or the following one in September.

President Donald Trump has cited slow inflation as a reason for the Fed to cut rates and castigated Fed Chair Jerome Powell for not doing so. He said Powell “blew it” for not cutting rates at a Fed meeting last week.

Powell has previously described low inflation as “transitory” because of cheaper gas prices and other factors. The Fed lifted rates four times last year but in January put further increases on hold. It then signaled a future rate cut is likely at its June meeting.

The economy expanded at a 3.1% annual pace in the first three months of the year, but most economists forecast that growth slowed in the current quarter to about 2%.