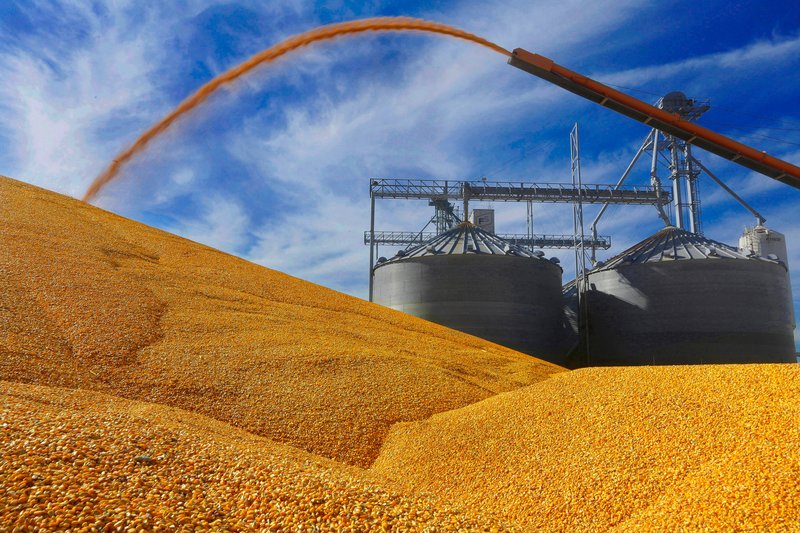 Both corn and soybean futures had finished sharply higher in the previous three weeks as rainstorms hit many parts of the US Midwest, which resulted in severe delays of seeding.

According to the crop progress report released by the US Department of Agriculture (USDA) , only 39 percent of soybeans were seeded as of June 2, well behind the 2014-18 average of 79 percent.

Meanwhile, 67 percent of corn was planted, compared to an average of 96 percent in the past five years.

When weather conditions started to improve early this week, with drier weather offering a window for farmers to speed up planting, corn and soybean prices retreated.

More pressure came from the prolonged trade disputes between the United States and the top soybean buyer China, and US President Donald Trump's recent threat to impose up to 25 percent tariffs (though suspended as he announced on Friday night) on Mexican goods if Mexico, a key US corn buyer, does not curb the flow of Central American migrants to the United States through its border.

Further more, poor export sales helped drag down the corn prices. US corn sales for the period of May 24-30 resulted in a net reduction of 8,800 metric tons for 2018/29 marketing year, after several countries canceled purchases, according to the latest USDA weekly export sales report.

The USDA also confirmed on Friday that private exporters reported another sale of 110,000 metric tons of soybeans for delivery to Egypt.

However, US soybean export data was obviously overshadowed by trade tensions with China and failed to boost soybean futures, which ended this week with more than two percent losses.

CBOT wheat saw a fluctuating trading week and settled with a slight gain.