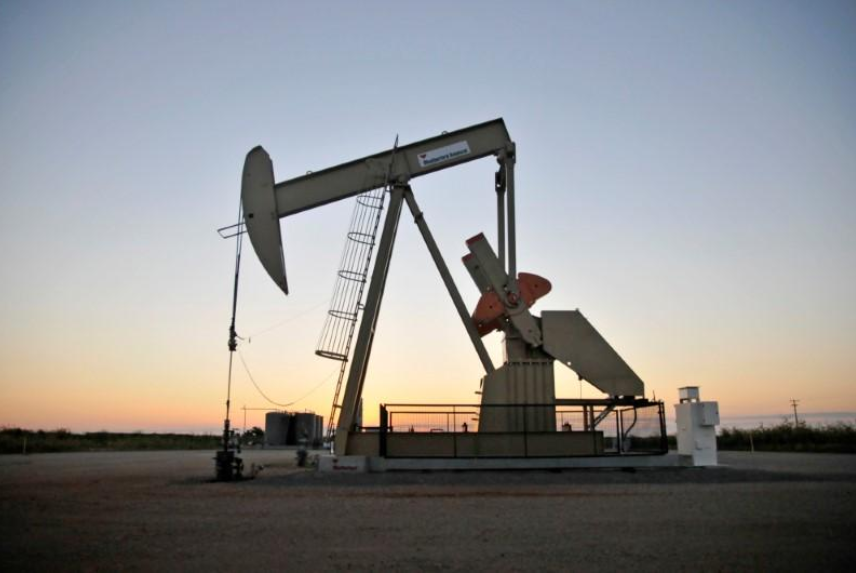 Oil prices edged higher on Tuesday, with US crude touching its highest since December 2014, supported by OPEC-led production cuts and expectations that US crude inventories have dropped for an eighth week.

The Organization of the Petroleum Exporting Countries and allies including Russia are keeping supply limits in place in 2018, a second year of restraint, to reduce a price-denting glut of oil held in inventories.

“You’re so long this market at this point, you could certainly get more interest at these levels,” said Rob Haworth, senior investment strategist at US Bank Wealth Management.

“This is a little more confirmation of what speculators have been looking for and after tomorrow’s (US government inventory) report, we’ll see if they look to do some profit taking.”

OPEC is cutting output by even more than it promised [OPEC/O] and the restraint is reducing oil stocks globally, a trend most visible in the United States, the world’s largest and most transparent oil market.

Supply reports this week from industry group the American Petroleum Institute and the US government’s Energy Information Administration are expected to show US crude stocks fell 3.9 million barrels, an eighth week of decline. [EIA/S]

“We expect oil demand growth to outpace non-OPEC supply growth in both 2018 and 2019,” Standard Chartered analysts said in a note.

“In our view, the back of the Brent and WTI curves are both still underpriced. We do not think that prices below $65 per barrel are sustainable into the medium term.”

Many producers, still suffering from a 2014 price collapse, are enjoying the rally, although they are wary it will spur rival supply sources. Iran said on Tuesday that OPEC members were not keen on increased prices.

Unrest in Iran, OPEC’s third-largest producer, has lent support to prices this year although output and exports have not been affected. Economic collapse is leading to involuntary production cuts in Venezuela, another OPEC member.

There is no sign yet that OPEC is prepared to relax its supply restraint.

A senior OPEC source from a major Middle Eastern oil producer said on Monday OPEC would boost output only if there were significant and sustained production disruptions from Iran and Venezuela.

The rise in prices is expected to drive gains in US production during 2018, offsetting curbs by others.

Some analysts have said a rise in US shale oil production could discourage OPEC and Russia to maintain their deal to curb supply until the end of the year for fears of losing market share.

“I am now on the lookout for bearish technical patterns to emerge on oil prices as I believe they will struggle to go north of $65-$75 per barrel given the above fundamental consideration,” said Fawad Razaqzada, technical analyst for Forex.com.

“If WTI were to go back below the 2017 high of $60.48, which was hit late in the year, and the 2018’s opening price of $60.09, then the technical outlook would turn bearish on oil. But for now, the bullish trend remains intact as prices remain above key supports.”