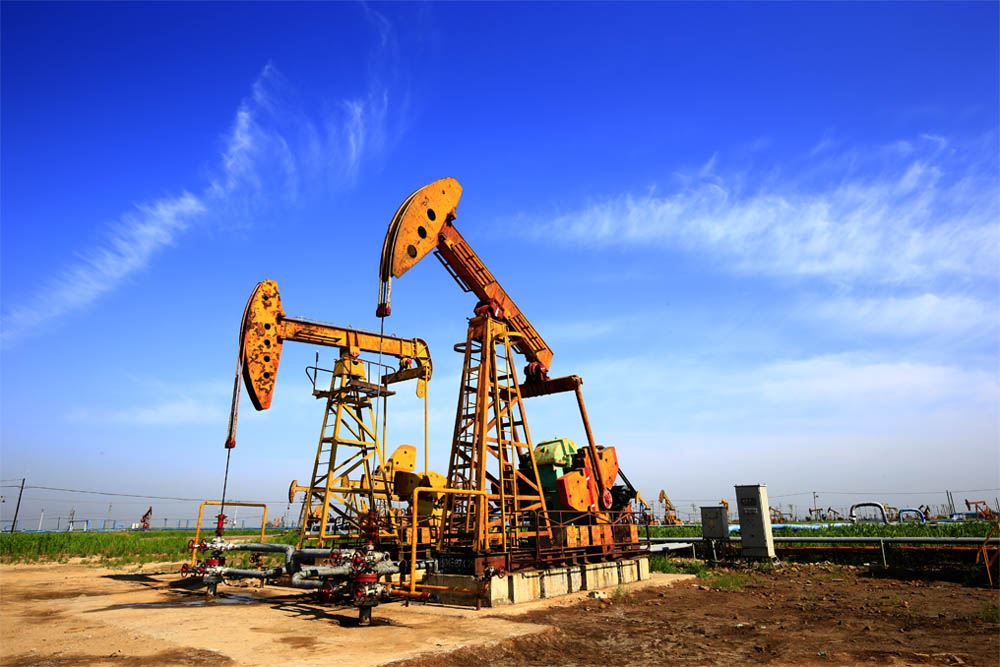 HOUSTON, Sept. 15 (Xinhua) -- The American Petroleum Institute (API) on Tuesday reported a decrease of 9.517 million barrels of crude oil in the U.S. crude oil inventories for the week ending Sept. 11.

API reported an increase of 2.97 million barrels of crude oil inventories for the previous week ending Sept. 4, while the U.S. Energy Information Administration reported a rise of 2 million barrels.

Oil prices gained on Tuesday as an expected landfall of Hurricane Sally on the U.S. Gulf Coast disrupted energy production in the area.