US crude oil inventories up: API 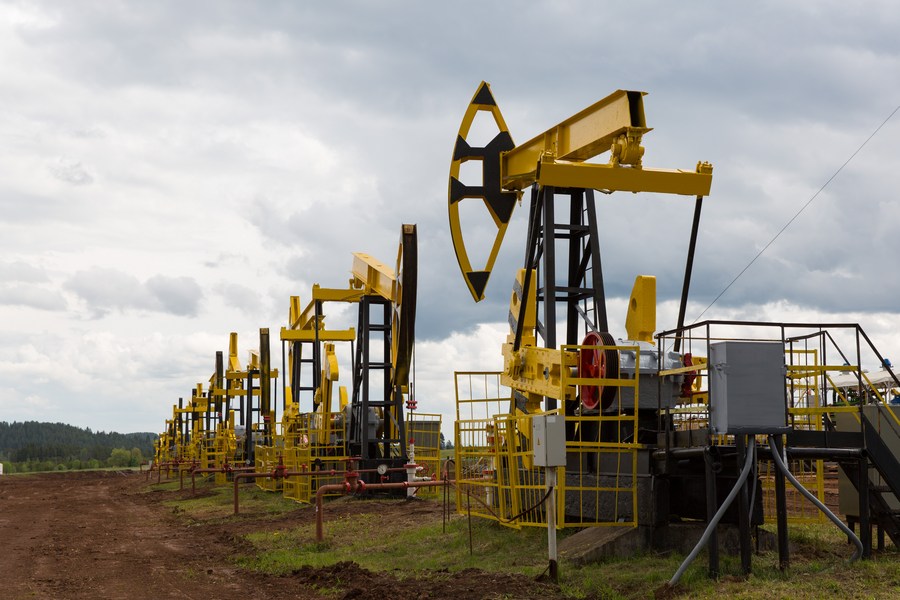 Oil prices have scored solid gains recently, with Brent settling at the highest since late November on Monday, boosted by expectations of higher demand in China.