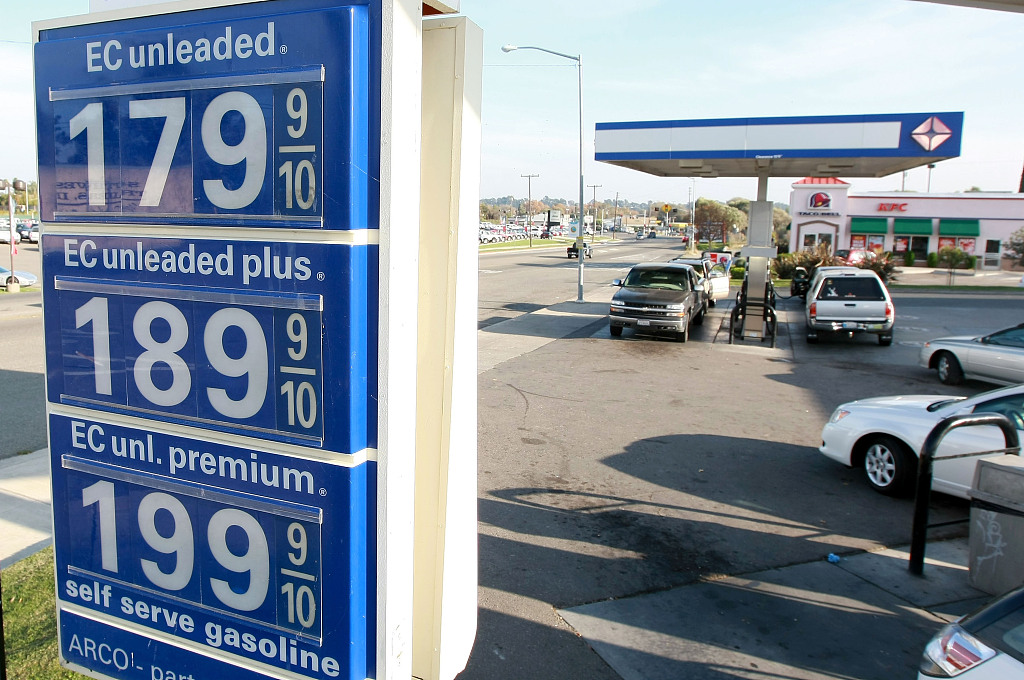 HOUSTON, Nov. 26 (Xinhua) -- The American Petroleum Institute (API) on Tuesday reported a build of 3.639 million barrels of crude oil in the U.S. crude oil inventories for the week ending Friday.

Oil prices rose on Tuesday as investors' sentiment was lifted by the latest progress in U.S.-China trade talks.