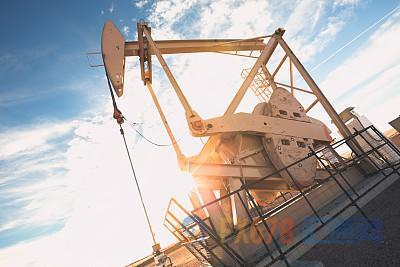 US crude oil refinery inputs increased in the week ending Nov. 16, the US Energy Information Administration (EIA) said on Wednesday.

According to EIA, US crude oil refinery inputs averaged 16.9 million barrels per day during last week, which was 423,000 barrels per day more than the previous week's average. Refineries operated at 92.7 percent of their operable capacity last week.

EIA estimated that US crude oil production last week was 11.7 million barrels per day, which stayed the same as the previous week.