US dollar declines amid concerns over economic slowdown, equities sell-off 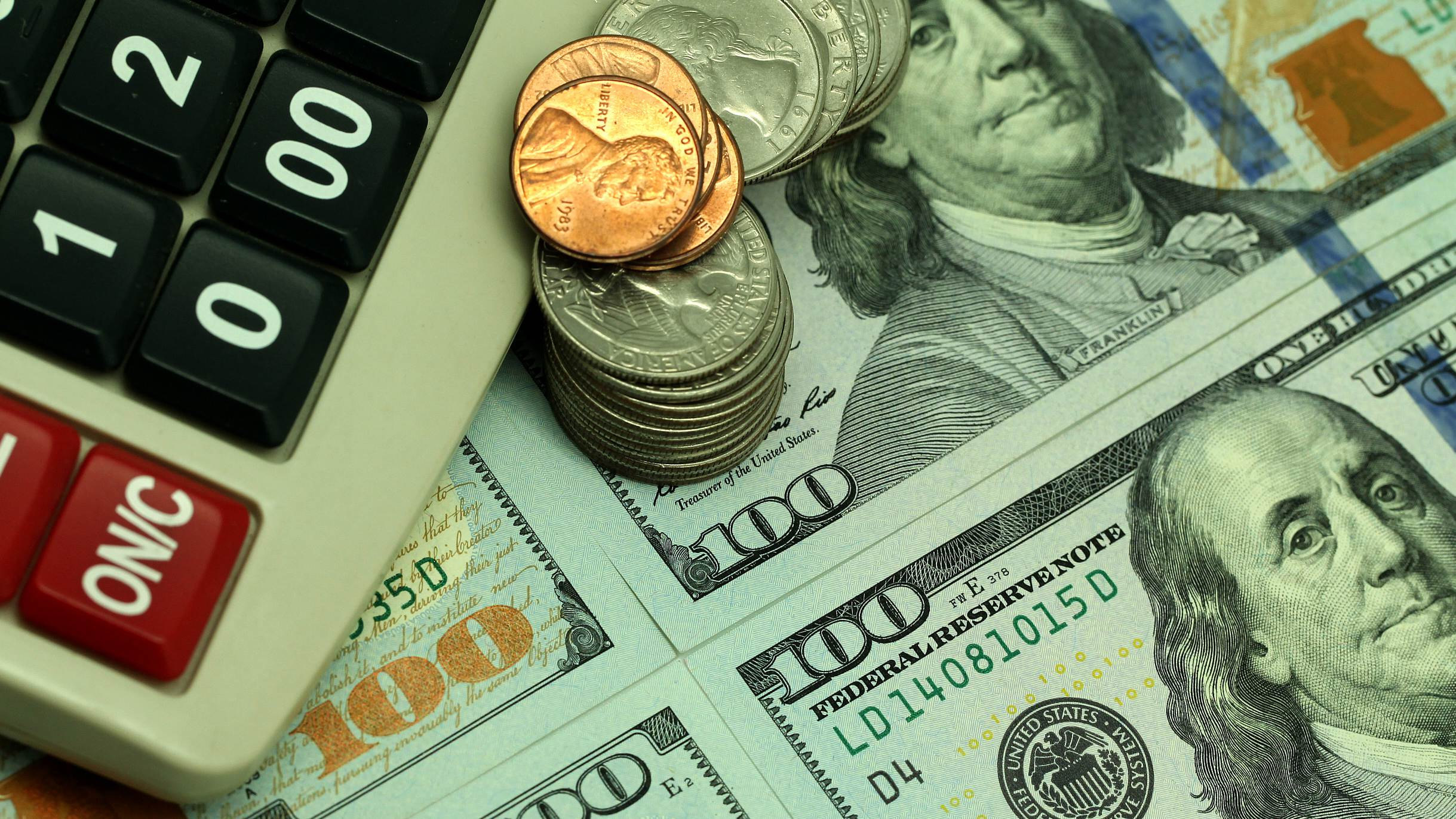 NEW YORK, Dec. 24 (Xinhua) -- The US dollar declined on Monday as investors were concerned about possible economic slowdown and equity markets sell-off.

The dollar has retreated since the Federal Reserve on Wednesday adopted a less dovish outlook on further rate hikes than many had hoped. Investors were concerned that rapid rate hikes will harm the economy and hurt corporate profits.

US Treasury Secretary Steven Mnuchin called the heads of the six largest US banks in an attempt to stabilize the market over the weekend, but the move seemed only to raise new concerns about the economy.

The moves spooked the already volatile market as investors were anxious that their gains would vanish and entered a risk-off mode.

The dollar index, which measures the greenback against six major peers, was down 0.32 percent at 96.6365 in late trading.