US dollar dips amid vaccine news 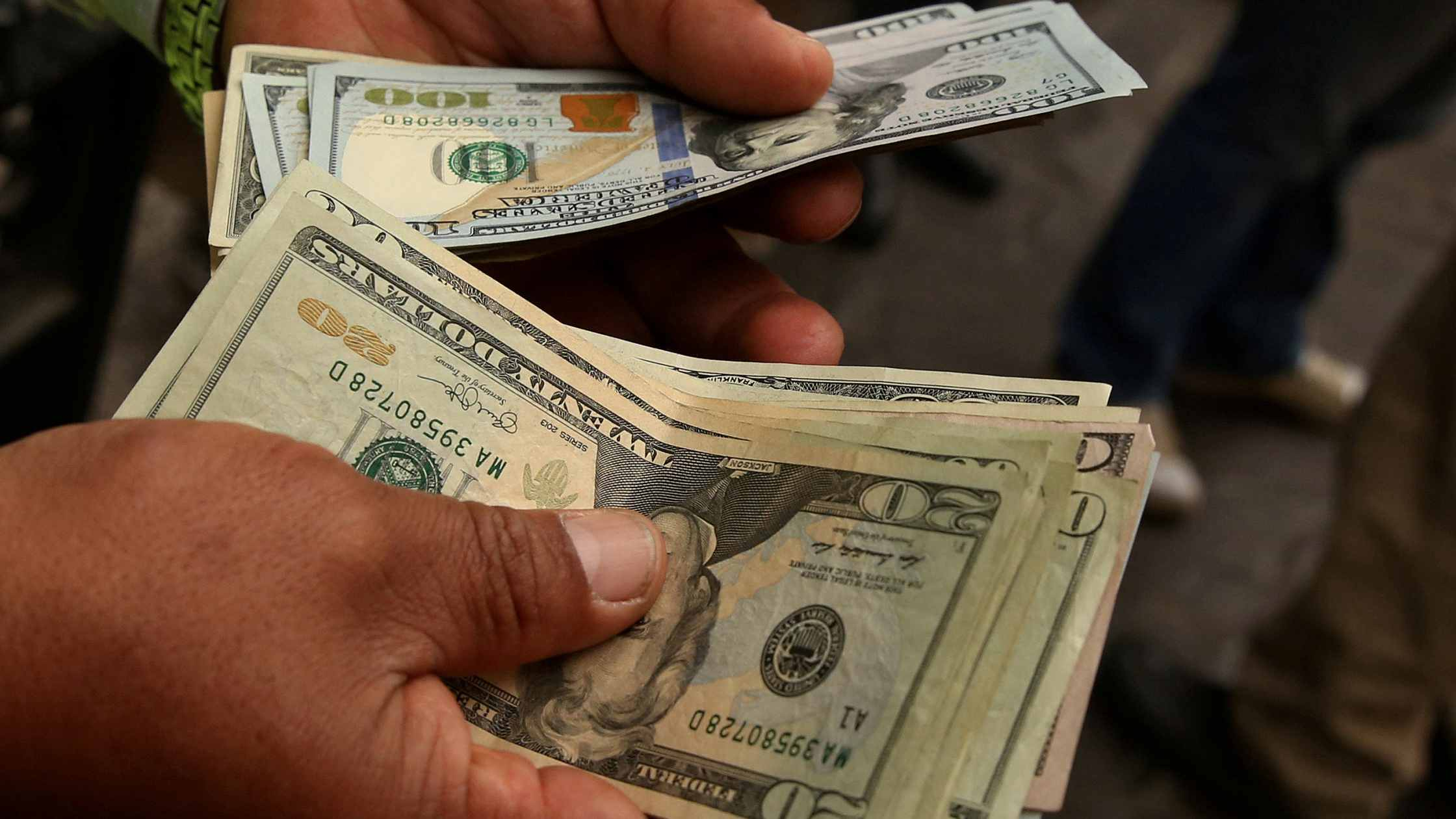 The dollar index, which measures the greenback against six major peers, was down 0.13 percent at 92.6362.

U.S. biotechnology company Moderna said on Monday that its COVID-19 vaccine candidate appears to be 94.5 percent effective, according to preliminary data from the company's ongoing study.