BUSINESS US dollar edges up as traders await Fed announcement

US dollar edges up as traders await Fed announcement 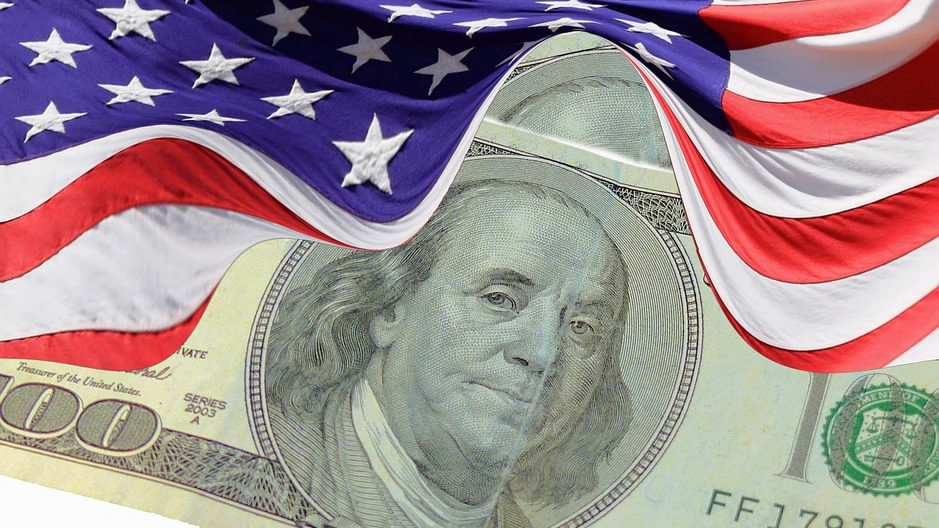 The dollar index, which measures the greenback against six major peers, was up 0.02 percent at 93.6955.

The U.S. central bank kicked off its two-day policy meeting on Tuesday, followed by an interest rate decision on Wednesday.

"Even if tomorrow is unlikely to be the right moment for a more expansionary monetary policy approach, the Fed will no doubt sound prepared for further easing," Reichelt added. Enditem