US dollar rises amid economic data 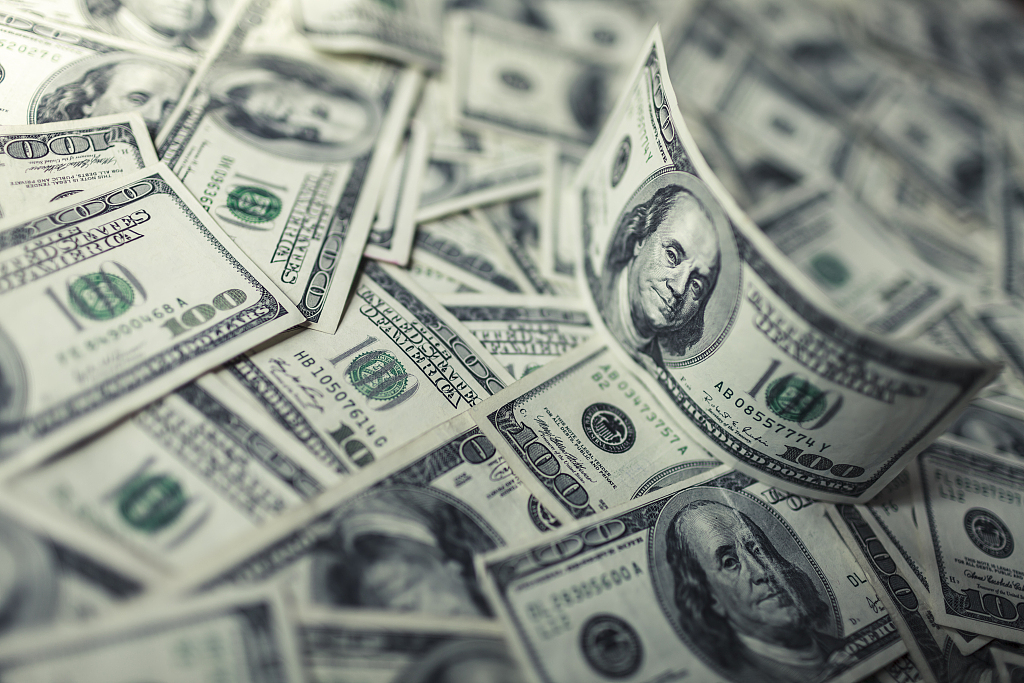 The number of Americans filing applications for unemployment benefits increased more than expected last week. The initial claims increased by 9,000 to reach 220,000 for the week ended Aug. 10, according to the Department of Labor on Thursday.

The dollar index, which measures the greenback against six major peers, was up 0.14 percent at 98.1484 in late trading.