BUSINESS US dollar rises as traders focus on coronavirus stimulus

US dollar rises as traders focus on coronavirus stimulus 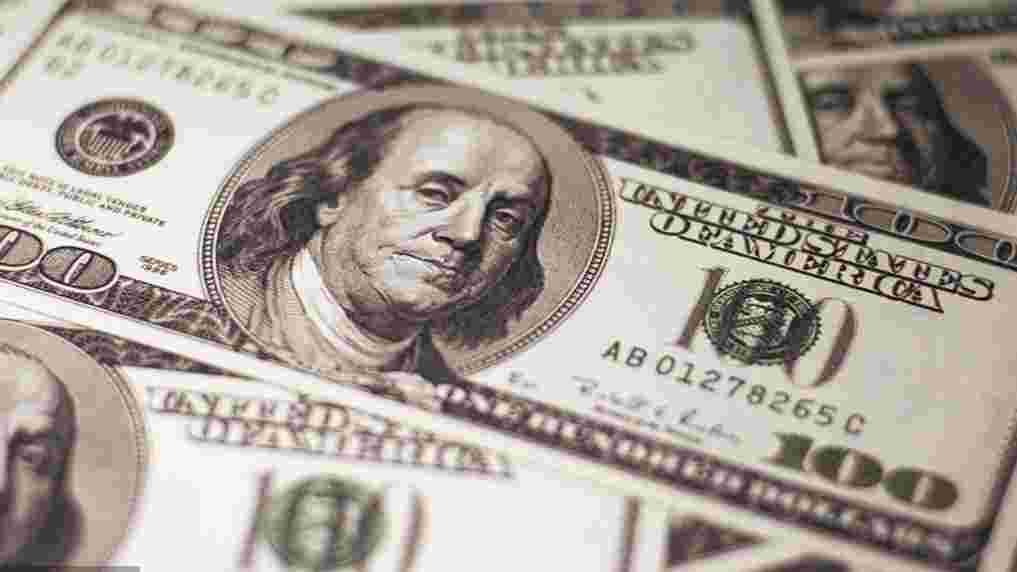 The dollar index, which measures the greenback against six major peers, increased 0.15 percent at 93.5795.

The move has sparked criticism from Democrats, who might challenge the legality of the president's executive action.

Confirmed COVID-19 cases in the United States hit over 5.07 million and fatalities surpassed 163,000 as of Monday afternoon, according to a tally by Johns Hopkins University.