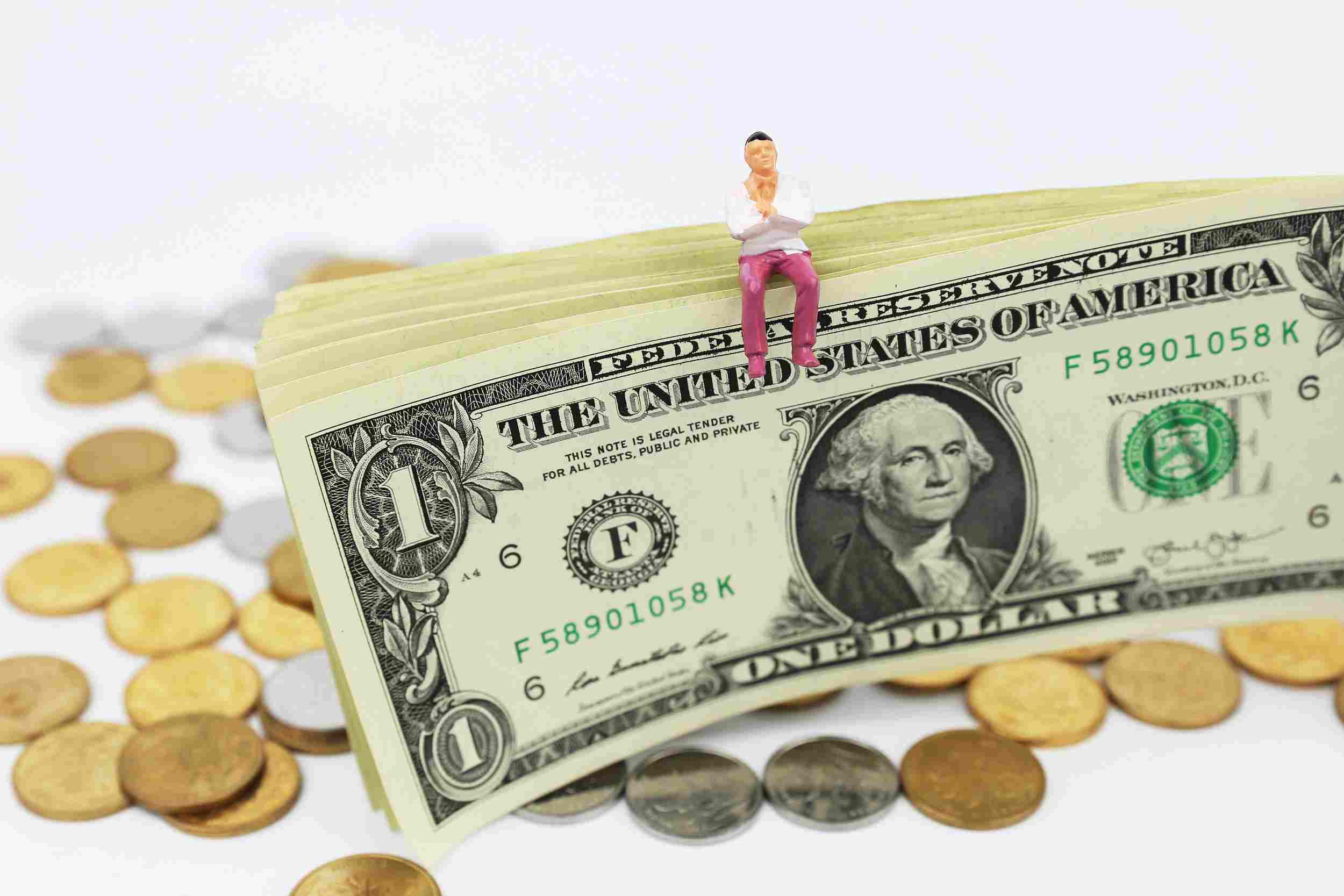 NEW YORK, Aug. 21 (Xinhua) -- The US dollar decreased in late trading on Tuesday amid outlook of less aggressive stance of central bank of the United States.

The US Federal Reserve only needs to raise interest rates by three or four more times before pausing for review, said Dallas Fed President Robert Kaplan in an essay on Tuesday.