BUSINESS US dollar weakens amid Powell's downbeat tone on economy

US dollar weakens amid Powell's downbeat tone on economy 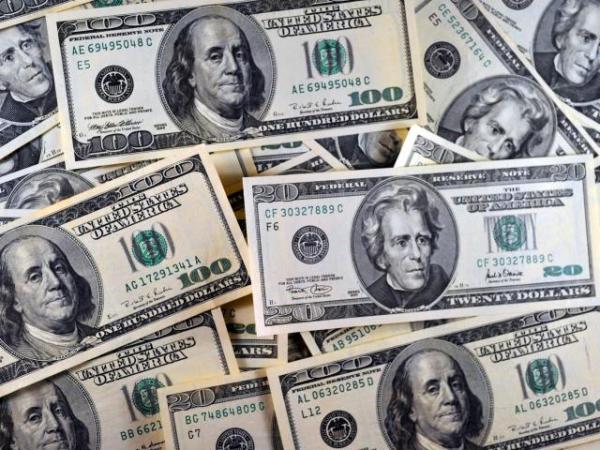 NEW YORK, July 10 (Xinhua) -- The US dollar weakened against its major rivals in late trading on Wednesday after Federal Reserve Chairman Jerome Powell's gloomy comments on US economy.

Powell said Wednesday that crosscurrents such as trade tensions and concerns about global growth have been weighing on the US economic activity and outlook.

In his prepared remarks to lawmakers at the House Committee on Financial Services, where he testified on the Semiannual Monetary Policy Report, the Fed chief said many participants of the Federal Open Market Committee (FOMC) "saw that the case for a somewhat more accommodative monetary policy had strengthened."

Powell said Fed officials were mindful of ongoing crosscurrents from global growth and trade at the May FOMC meeting, adding that since then "these crosscurrents have re-emerged, creating greater uncertainty."

The remarks bolstered market expectations for imminent rate cuts from the US central bank.

The dollar index, which measures the greenback against six major peers, fell 0.41 percent at 97.0992 in late trading.