BUSINESS US economists expect employment improvement in 2nd half of 2020

US economists expect employment improvement in 2nd half of 2020 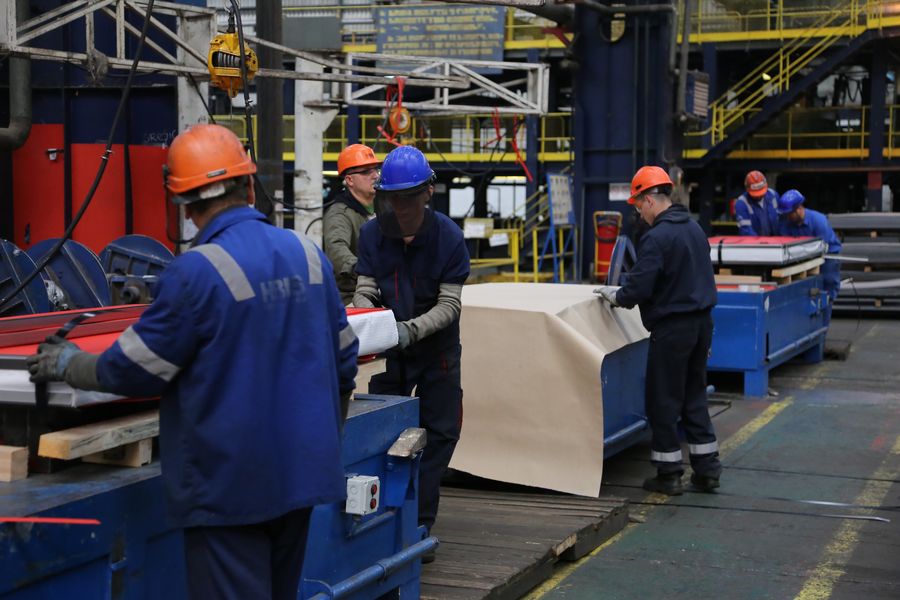 CHICAGO, April 11 (Xinhua) -- Although COVID-19 will lead unemployment rates to rise higher than those during the Great Recession, an aggressive federal response and improving public health picture should lusher in some steps toward recovery starting in the second half of 2020, according to University of Michigan economists.

In an interim update to the US and Michigan Economic Outlook for 2020-2022 released this week, the economists expect the US real gross domestic product to drop 7 percent from the first quarter to the second quarter of this year, or 25 percent on an annualized basis. The national unemployment rate is expected to reach 16 percent in May and average 14 percent during the second quarter.

The forecast is more bleak for Michigan, with an unemployment rate expected to rise to about 24 percent in the second quarter. That is higher than during the 2009 recession, as well as the state's previous peak jobless rate of roughly 16 percent in the fourth quarter of 1982.

"This recession is very different from previous downturns because limiting the spread of the disease requires many non-essential workers to stay away from their jobs," wrote the economists, who are part of the university's research seminar in quantitative economics.

The economists see some good news with respect to the federal response through various stimulus efforts that were "faster and more aggressive than we had expected." Still, more help for small businesses and state and local governments will be necessary, they added.

The forecast assumes the public health picture will improve in the weeks ahead, allowing for the economy to begin rebounding in early June and jobless rates to start to fall, although the economists caution "another surge in new cases."