US adds jobs for 95 months in a row with initial jobless claims dropped to the lowest level last week since December 6, 1969. 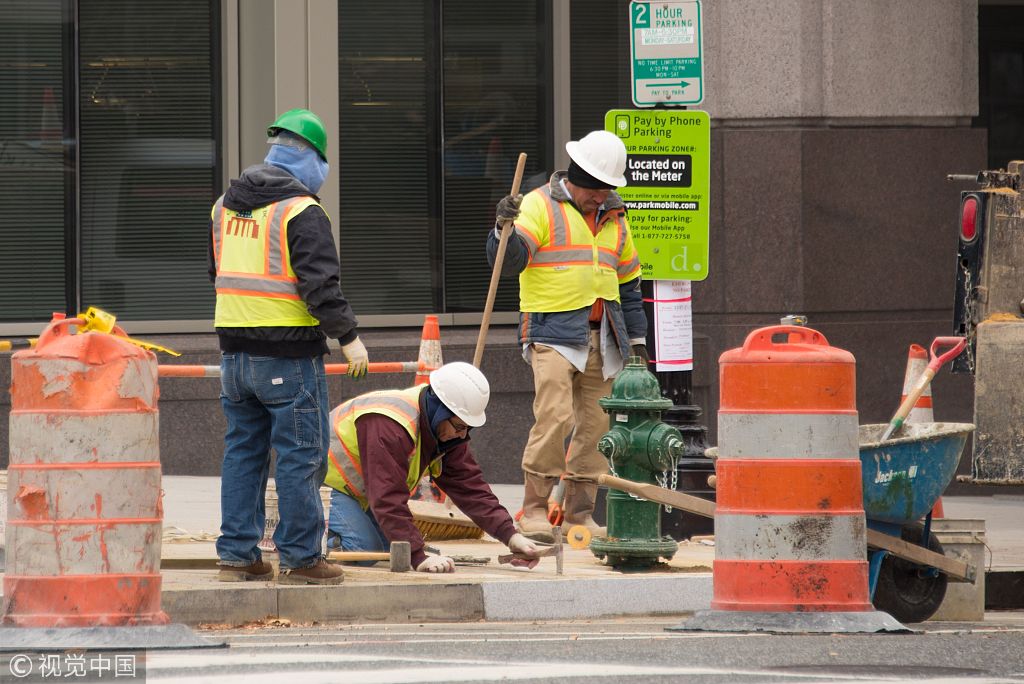 But rate appears to slow and wage growth continues to lag. Wages grew 2.9 percent compared with a year ago, the strongest rate since 2009.

However, that number is not adjusted for inflation, which has been rising in recent months and eating into workers' paychecks.

The job gains for August are roughly in line with the average for the year.

The unemployment rate was unchanged from July at 3.9 percent.