BUSINESS US economy contracts 31.4 pct in Q2 in final estimate

US economy contracts 31.4 pct in Q2 in final estimate 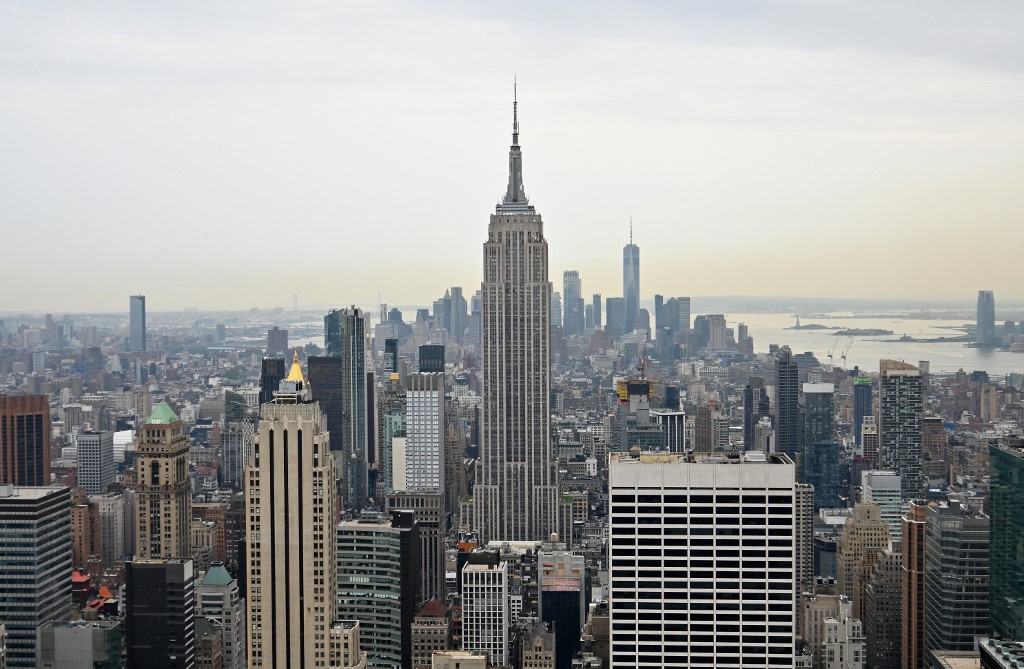 WASHINGTON, Sept. 30 (Xinhua) -- The U.S. economy contracted at an annual rate of 31.4 percent in the second quarter amid mounting COVID-19 fallout, 0.3 percentage point higher than the previous estimate in late August, the U.S. Commerce Department said in its third and final estimate released Wednesday.

The upward revision with the latest estimate primarily reflected an upward revision to personal consumption expenditures (PCE) that was partly offset by downward revisions to exports and to non-residential fixed investment, according to the department's Bureau of Economic Analysis.

The "advance" estimate of GDP released in late July showed that the U.S. economy contracted at an annual rate of 32.9 percent in the second quarter.