US economy grows more strongly than expected in second quarter 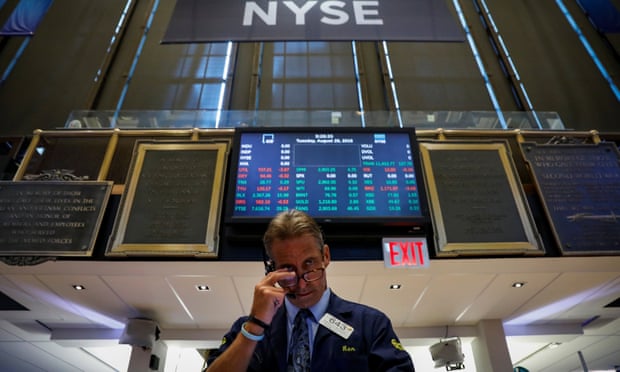 US economic growth was slightly better than forecast, turning in its best performance in four years, according to a second estimate of the figures.

Gross Domestic Product advanced at an annual rate of 4.2 percent in the April-to-June period, a tenth of a point faster than initial estimates showed last month and still the fastest growth in almost four years, according to US Commerce Department.

Economists had instead been expecting a slight downward revision. (with input from AFP)