US economy lost at least $6 billion to government shutdown: S&P 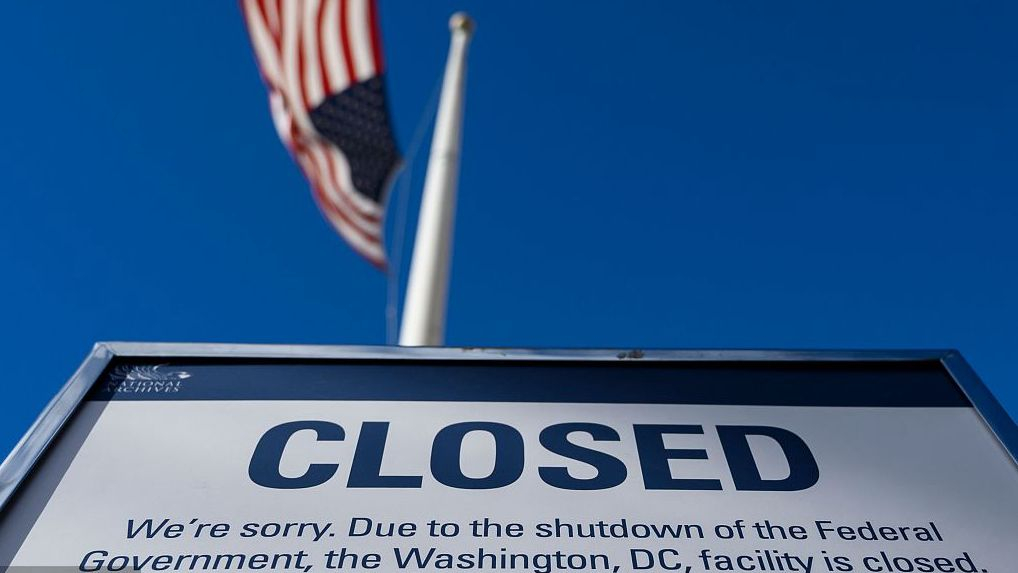 The US economy lost at least 6 billion US dollars during the partial shutdown of the federal government due to lost productivity from furloughed workers and economic activity lost to outside business, S&P Global Ratings said on Friday.

President Donald Trump agreed on Friday to end the 35-day partial shutdown, the longest in history, without getting the 5.7 billion US dollars he had demanded from Congress for a border wall.

“Although this shutdown has ended, little agreement on Capitol Hill will likely weigh on business confidence and financial market sentiments,” S&P said in a news release.