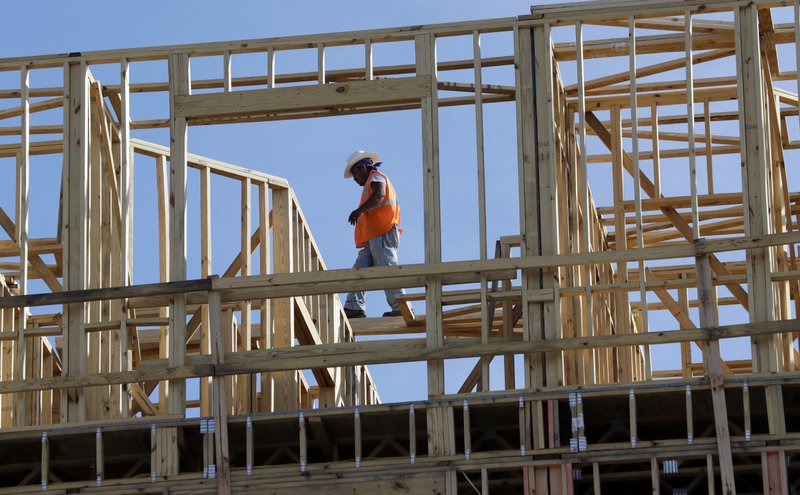 Powered by businesses and consumers, the U.S. economy grew at a solid 3 annual pace last quarter despite two devastating hurricanes — evidence of economic durability and all but assuring that the Federal Reserve will resume raising interest rates late this year.

Friday’s figures from the government marked the first time in three years that the economy has expanded at a 3 percent or more annual rate — historically, a normal pace for a healthy economy — for two straight quarters.

More than eight years since the Great Recession officially ended, the economy is still posting consistent gains — in the job market, in business investment, in consumer spending and corporate earnings. Unemployment is at a 16-year low. Companies are restocking. An improving global economy is boosting U.S. exports. Stock prices are rising in tandem with company profits.

The 3 percent annual growth for the July-September quarter in gross domestic product — the total output of goods and services produced in the United States — followed a 3.1 percent annual pace in the previous quarter. It was the strongest two-quarter showing since 2014.

The economy managed to expand at a healthy rate last quarter despite the damage inflicted by Hurricanes Harvey and Irma, which many economists think shaved at least one-half of 1 percentage point off annual growth in the July-September period.

President Donald Trump has pledged to accelerate growth from the tepid 2.2 percent annual averages that prevailed since the recession ended in 2009. The administration was quick to hail the GDP report as evidence that Trump’s economic program was already helping to lift the economy.

Commerce Secretary Wilbur Ross asserted that Friday’s GDP report “proves that President Trump’s bold agenda is steadily overcoming the dismal economy inherited from the previous administration. ... And as the president’s tax cut plan is implemented our entire economy will continue to come roaring back.”

The administration contends that Trump’s proposals for tax cuts, deregulation and tougher enforcement of trade laws will achieve annual growth exceeding 3 percent in the coming years.

Most economists, though, have said they think that even 3 percent annual gains will be hard to achieve for an economy that, for all its strength, is enduring a slowdown in work productivity as well as an aging workforce. Many analysts believe annual growth in the current October-December quarter will amount to a rate of around 2.7 percent.

On Thursday, the House gave approval to a Republican-proposed budget that would provide for $1.5 trillion in tax cuts over the next decade. Administration officials have said the tax cuts will spur faster growth and that the faster growth will erase much of the cost of the tax cuts.

Democrats and many economists have challenged that forecast as unrealistic.