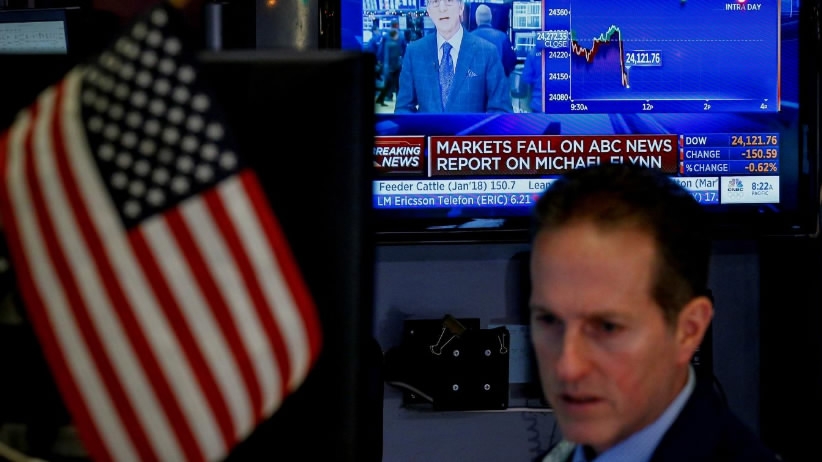 The slowdown came after a big gain in the final three months of 2021, as the Omicron variant spread in the United States and global supply chain snarls continued to impede business activity.

The world's largest economy contracted by 1.5 percent in the January-March quarter, a tenth more than the 1.4 percent drop that the initial data showed, the Commerce Department said.

The downward revision was due to a worse result for business investment, which posted a much smaller increase than originally reported, especially for residential investment, the report said.

Consumer spending remained resilient, and there was an upward revision in the latest data, driven especially by purchases of big-ticket manufactured goods.

Firms have been trying to replenish depleted inventories amid the strong demand, but the process is hindered by supply issues and rising prices, which have pushed inflation to the highest in more than 40 years.

And the increase in imports also is a drag on economic growth, since exports have not fully recovered.

The Federal Reserve has begun raising interest rates aggressively in an effort to cool inflation pressures, but hopes to preserve economic momentum.

"The details of the report continue to point to an economy with solid underlying strength and that demonstrated resilience in the face of Omicron, lingering supply constraints and high inflation," said Lydia Boussour of Oxford Economics.

"While we still expect the Fed to steer the economy toward a soft landing, downside risks to the economy and the probability of a recession are increasing," she said in an analysis.