BUSINESS US economy will slip into recession in the next two years, economists say

US economy will slip into recession in the next two years, economists say 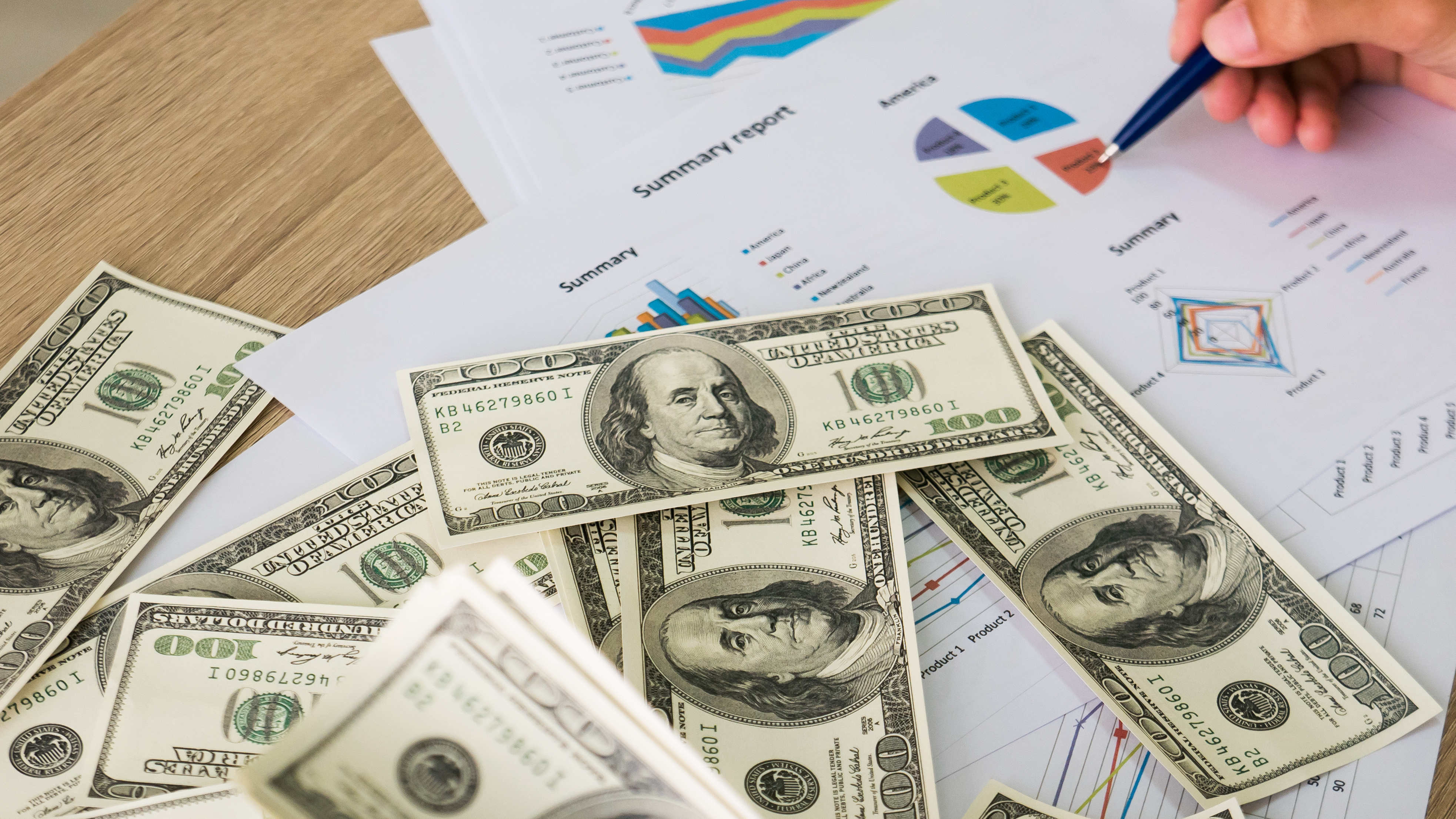 Most economists believe that the US economy will slip into a recession in the next two years, according to a survey by National Association for Business Economics (NABE).

Around half of respondents find current Federal Reserve policy "too stimulative" and over a third consider the policy "about right".

An overwhelming 88 percent of respondents believe future fiscal policy should be used to reduce the federal budget deficit as a share of GDP. The Congressional Budget Office (CBO) predicted federal public debt will be 78 percent of GDP in 2019, which is nearly twice the average over the past 50 years, according to the survey.

The Federal Reserve on July 31 lowered interest rates for the first time since the global financial crisis in 2008, amid rising concerns over trade tensions, a slowing global economy and inflationary pressure.

On August 14, the US Treasury yield curve temporarily inverted, with two-year note yields exceeding 10-year yields. The inversion, which happened for the first time since June 2007, is broadly viewed as an indicator for a looming recession.

In the second quarter of this year, US economic growth slowed to 2.1 percent, a sharp drop from the 3.1-percent expansion in the first quarter. Despite strong job and consumption data, manufacturing output has declined for two consecutive quarters, and business fixed investment also dropped in the second quarter.

Tariffs weighing on the economy

More than 150 business groups representing a wide array of industries on Wednesday wrote a letter to the Trump administration, urging for a postponement of U.S. tariffs on Chinese imports scheduled to take effect later this year until at least 2020.

They warned that the tariffs will damage the economy, which is mainly driven by consumers, CBS reported.

A global recession could start within nine months if the 25 percent tariffs on an additional 300 billion US dollars of Chinese exports take effect and Beijing retaliates, said Chetan Ahya, chief economist at Morgan Stanley, Bloomberg reported.

Ahya said that if the conflict continues, economic growth will be affected as costs increase, consumer demand slows, and companies' capital spending decreases.

Goldman Sachs also warned about the risk of recession amid trade tensions, and lowered its fourth-quarter growth forecast by 0.2 percentage points to 1.8 percent in its latest forecast.

Sitting on a tower of corporate debt

Accumulating corporate debt stands as another factor in the slowing economic growth. Companies with too much debt find it difficult to repay their loans, finally running into bankruptcy.

The U.S. companies accumulated 6.3 trillion US dollars in debt in the decade-long post-2008 quantitative easing program, driven by extremely low interest rates, according to data released by S&P Global Ratings in 2018.

The rating agency estimates that 10.23 trillion US dollars in corporate debt is set to mature globally through 2022.

When the economy is in a downturn, highly leveraged businesses will greatly increase the negative effects of a slump, because they will be forced to lay off employees and cut investment, said the Fed chief Jerome Powell in May.