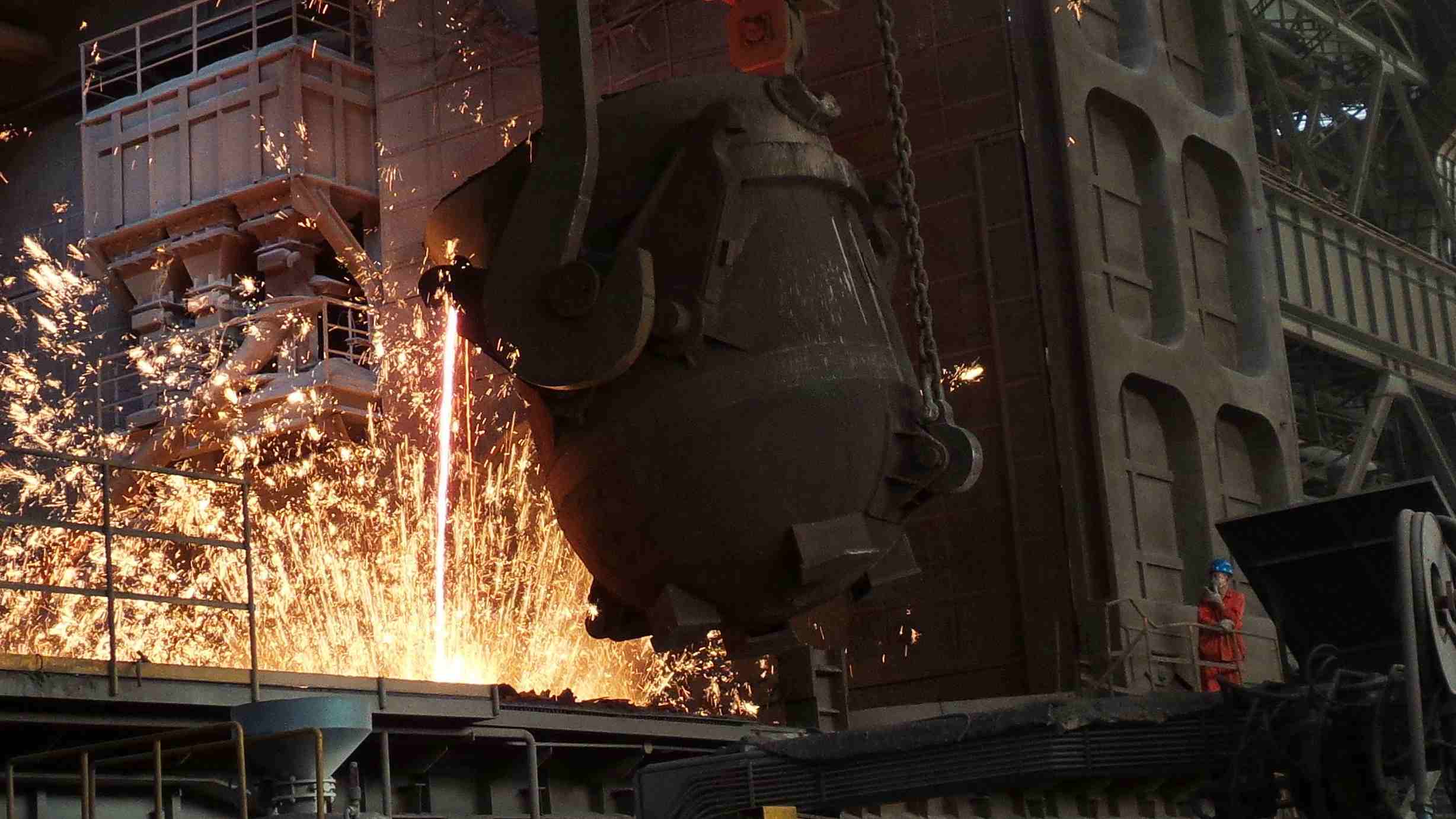 The US Commerce Department recently granted a tariff exemption to oil major Chevron for its imports of 4.5-inch Japanese steel tubes for oil exploration.

The reason: multiple US steelmakers objected to Borusan's application, arguing they could supply the product, according to the department. Chevron drew no such objections.

When US President Donald Trump slapped a 25 percent tariff on imported steel this spring, his administration allowed companies to apply for exemptions if needed metals were not available in sufficient quality, quantity or in a reasonable time.

But the process for seeking relief is proving slow and controversial as a deluge of applications has buried the small staff initially assigned to the task, prompting the department to hire dozens of extra contract workers. The limited number of decisions made so far are drawing protests from rejected applicants and sparking disputes between US steel mills and importers of products from their foreign competitors.

Commerce has received more than 37,000 exemption requests, far more than it planned to handle. Although 130 employees and contractors are now evaluating the applications, the agency had only ruled on 2,871 of those requests as of August 20.

The department has so far approved 1,780 of the applications and denied 1,091. Separately, the department turned back more than 6,000 requests for what it called "filing errors" by applicants, who can fix and resubmit their requests.

Rejected applicants have criticized the department for taking sometimes misleading objections by domestic suppliers at face value and for not allowing importers a chance to rebut their arguments.

"The Commerce Department is now hard-pressed to spend more than a few minutes reviewing each application," said Bernd Janzen, a partner in Akin Gump Strauss Hauer & Feld LLP, which is working with companies pursuing tariff exclusions.

Commerce acknowledged its staffing issues and said it has requested permission from Congress to reallocate five million US dollars of its own funds to accelerate the review process. Congress has so far only approved a reallocation of two million US dollars, the agency said.

"We will continue to run behind unless we are allowed to divert more Commerce resources to the process," the department said in a statement to Reuters. 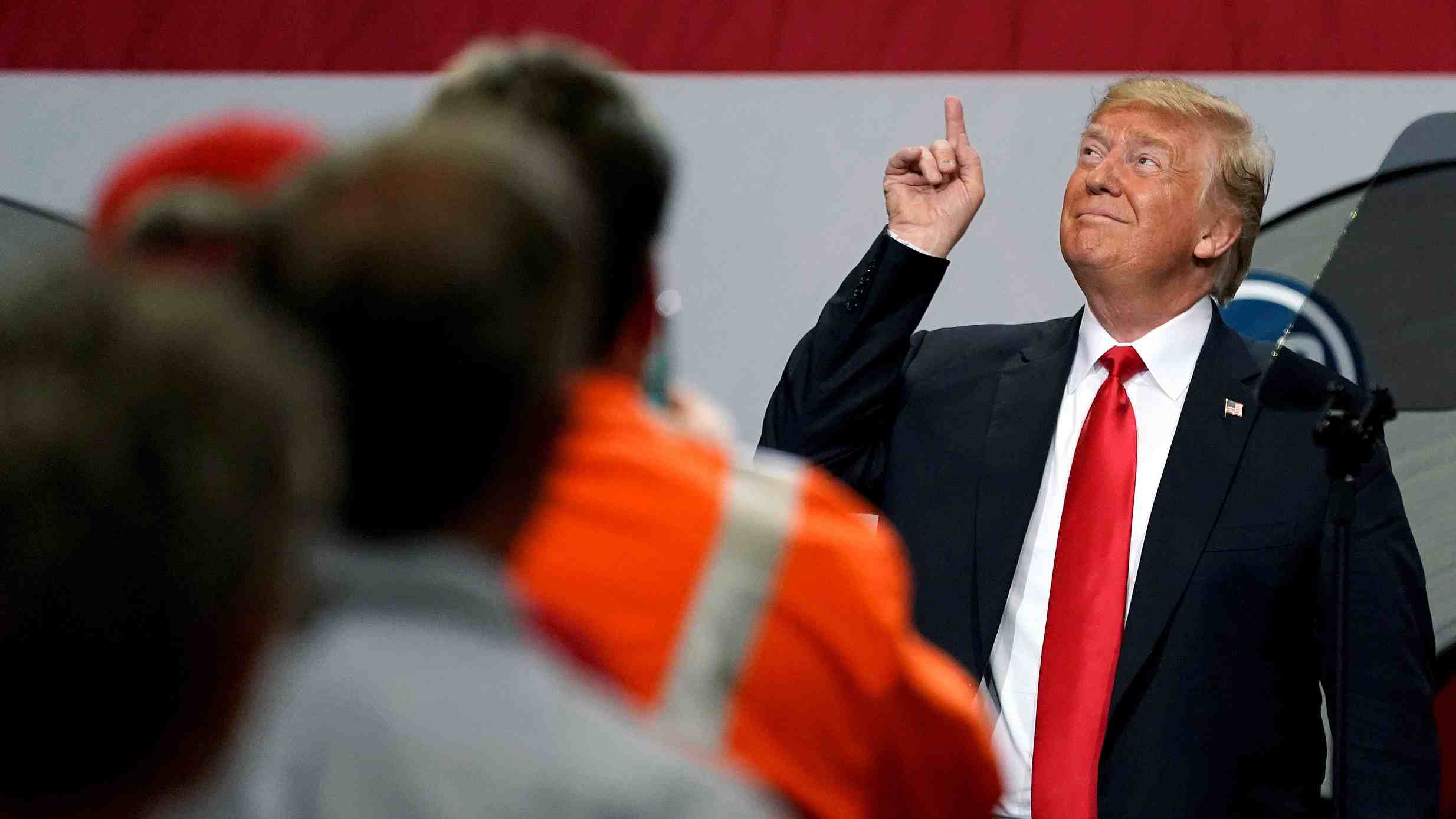 The agency is also revising its evaluation process.

"The Department fully acknowledges that the information provided in an objection may not be correct," the agency said.

Twenty exemptions have been approved over the objections from US steelmakers, a sign that its process is "balanced, fair and transparent," the department said.

Companies seeking exemptions have complained that Commerce provides little detail on the rationale for denying applications beyond boilerplate language that the product a company wants to import is available from a US supplier.

Joel Johnson, chief executive of Borusan Mannesmann Pipe, a US subsidiary of a Turkish steelmaker, said the department did not explain how it came to reject its application.

"We don't know for sure why they denied us, but we did have objections from our competitors who also make pipe," said Johnson, adding that letters of support from its suppliers did not appear to influence the decision.

Borusan expects to see its operating cost climb by 25 million to 35 million US dollars annually as a result of the tariffs.

Borusan's parent company will supply steel for Kinder Morgan Inc's Gulf Coast Express pipeline, a 1.75 billion US dollar project to move natural gas from West Texas to the US Gulf Coast. Kinder, the second-largest North American pipeline operator, has submitted its own request to avoid the tariff on the Borusan order but has not yet received a ruling.

The Trump administration recently said it would double tariffs on steel from Turkey, adding between 60 to 80 million US dollars to the cost of Kinder Morgan's pipeline, analysts for Tudor Pickering Holt & Co wrote this month.

US Steel, which objected to Borusan's request, said it only commented on requests for products it can make.

"We stand ready to assist both new and longstanding customers" who are hit by tariffs, spokeswoman Meghan Cox said in a written statement.

After another pipeline operator, Plains All American, had its application denied, the company asked Commerce for an analysis from the International Trade Administration to explain the decision. None has been provided, incoming Chief Executive Officer Willie Chiang said at a congressional hearing called by Washington state Representative Dave Reichert last month.

The Commerce Department said it does not disclose such internal analyses because they are "predecisional."

Chiang called the rejection a "40 million US dollar tax" on its Texas oil pipeline project, which is anticipated to cost about 1.1 billion US dollars. Steel pipe makes up about 20 percent of the cost of a pipeline.

Last month, Chiang pressed the issue before a US House of Representatives panel, calling the reviews "flawed" because they rely heavily on steel-industry objections that aren't given enough scrutiny. His company also had scant time to counter objections filed by steelmakers, he said, which are sometimes filed at the last minute.

Only three steel mills in the world can make the pipe Plains will use for its 550-mile Cactus pipeline, the company has said. Berg Steel, which filed an objection to Plains' application, said it could make alternate products to meet Plains' needs.

Berg did not respond to a request for comment.

Plains said the pipe US manufacturers suggested using is created through a different process that in some cases would either double the number of girth welds or increase the welding seams by 30 percent. Additional welding seems could raise the likelihood of cracks or failures.

"Decisions on product specifications should be made by companies, not government trade officials," he said.

Plains All American has resubmitted its request for an exclusion.

Heat Transfer Tubular Products – a Conroe, Texas-based private company that supplies steel tubing for oil-refinery equipment – had several applications rejected based on what vice president of sales Janese Sokulski called faulty objections from other US companies.

Webco Industries Inc, a competitor of Heat Transfer's, argued in its written objection that it could make similar products in the United States. Webco did not respond to a request for comment.

Even if Webco were to make the products, Sokulski said, she would not be able to buy them because the company is a competitor.

"They would never sell it to us," she said.