US equities rally as Fed officials give signs of rate cut 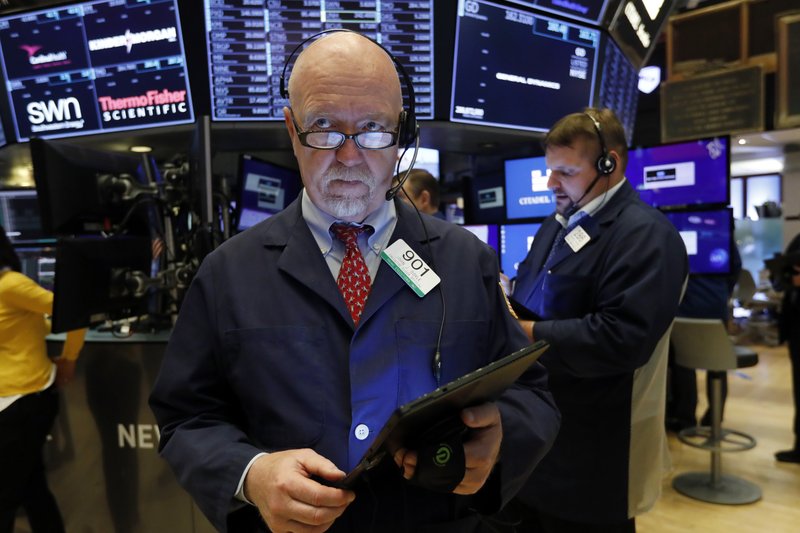 "We will act as appropriate to sustain the expansion, with a strong labor market and inflation near our symmetric 2 percent objective," Powell said in prepared remarks at the "Conference on Monetary Policy Strategy, Tools, and Communications Practices."

Federal Reserve Vice Chairman Richard Clarida said in an interview with CNBC Tuesday that he would take the inverted yield curve seriously if it persists for some time.

The benchmark US 10-year Treasury yield hit as low as 2.08 percent on Tuesday, well below that of the 3-month bill, which stood at about 2.36 percent, inverting part of the so-called yield curve. An inverted yield curve is considered a sign that an economic recession may be on the horizon.

Latest economic data have indicated a slowdown in the country's manufacturing activity.

New orders for US-made goods fell in April and shipments dropped by the most in two years.

New orders for manufactured goods in April, down two of the last three months, decreased 4.0 billion US dollars or 0.8 percent to 499.3 billion dollars, according to the Commerce Department on Tuesday.

Institute for Supply Management's purchasing managers' index (PMI), which gauges the performance of the manufacturing sector, fell to 52.1 for May, lower than analysts' expectations.

Federal Reserve Bank of St. Louis President James Bullard said Monday that a US interest rate cut "may be warranted soon" given the rising risk to economic growth, which is led by global trade disputes that may be more protracted and more difficult to resolve than previously envisioned, and weak US inflation.

"The FOMC (Federal Open Market Committee) faces an economy that is expected to grow more slowly going forward, with some risk that the slowdown could be sharper than expected due to ongoing global trade regime uncertainty," he said.

He added that both inflation and inflation expectations remain below target, and signals from the Treasury yield curve "seem to suggest that the current policy rate setting is inappropriately high."

The markets have been broadly expecting the central bank to cut its benchmark rate twice before the end of the year in response to current conditions.

Bank of America Merrill Lynch said in one of its global research reports on Tuesday that the bank now expects the Fed to cut interest rates by 25 basis points in September, another 25-basis-point cut in December and a final one in early 2020.

"We are forecasting sub-trend GDP growth in 3Q (third quarter), a manufacturing sector that is contracting, declining business investment and depressed confidence with a sizeable stock market correction," the report said, adding that with core inflation stuck below target and low inflation expectations, there is an easy case for the Fed to cut.

The report said there will be pain between now and the September meeting. The Fed will need to see evidence of the hard data deteriorating to avoid otherwise responding to what could be a temporary shock, the report said.