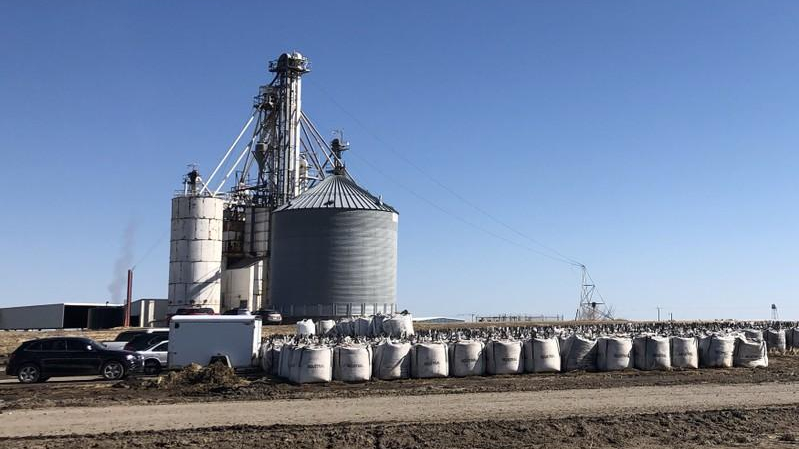 The US ethanol industry is about to break under the weight of the Trump Administration’s trade war with China and the surge in the number of small refineries exempted from the nation's biofuel laws, said Todd Becker, CEO of Green Plains.

The US ethanol industry was preparing for growth in recent years, but the momentum has stalled in the face of President Donald Trump's trade war with China, a major buyer, and his administration’s decision to align itself with the oil industry on demand-cutting waivers from biofuel laws, Becker said.

The sustained downturn in margins will finally begin taking its toll as some producers run out of money and begin a host of austerity measures to weather the storm.

Trump fulfilled his promise to lift the summer ban on sales of higher ethanol blends of gasoline, but the infrastructure needed to deliver it requires time to be built. There are some 1,000 retail stores equipped to supply so-called E85 gasoline, but the industry needs 10,000 stores to boost demand, Becker said.

The US ethanol production in early June reached almost 1.1 million barrels per day (bpd), the highest seasonally on record, Energy Information Administration data showed. While that might seem like good news, margins to produce ethanol ETH-CB-REF are at the lowest seasonally since 2015, according to Refinitiv Eikon data.

Ethanol production fell 2.5 percent to almost 1.04 million bpd, according to the latest weekly EIA data. But inventories still rose to nearly 23.7 million barrels, the highest for this time of year on record.

Becker said the industry has been undisciplined, continuing to ramp up production in the face of weak demand growth and growing supplies. He says the company has decided to cut production in the past, but this time they have the capital and operational plan to sustain weak or negative margins.

"We can't be the governor of supply alone. We have the liquidity and the balance sheet and we are going to let other people do the job," Becker said.

Green Plains is the fourth largest US ethanol company with a market capitalization of 400 million US dollars. Green Plains, which has seen its share price drop by 40 percent this year, agreed in October to sell three of its ethanol plants to Valero Renewable Fuels Co. and suspended its quarterly dividend in June.

Ethanol traders expect companies to start announcing output cuts soon. Plymouth Energy, based in Merrill, Iowa, said in a statement last week it decided to suspend production until further notice because of the weak margin environment.

One trader said production needs to fall by about 10 percent or demand needs to increase by the same amount to help steady the market.