BUSINESS US, European shares drop amid worry over results, reform, ahead of ECB move

US, European shares drop amid worry over results, reform, ahead of ECB move 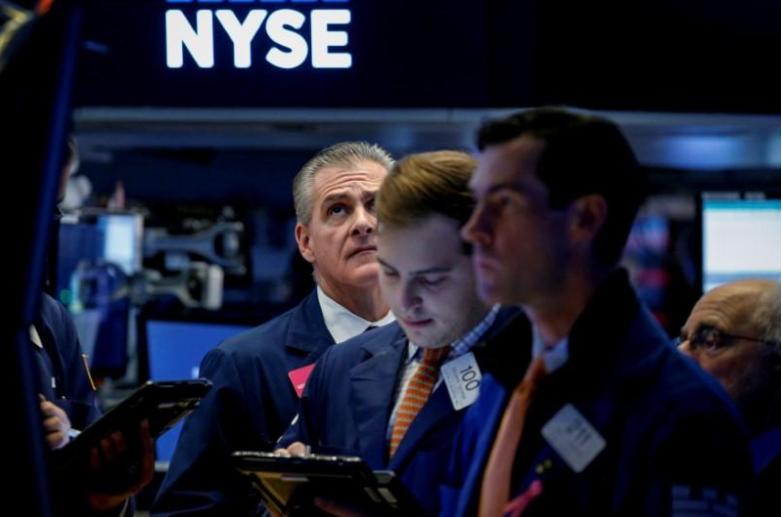 U.S. and European stock markets fell on Wednesday amid some concerns over corporate earnings and U.S. tax reform plans, a day before the European Central Bank was set to decide its next monetary policy move.

Republicans have struggled to deliver on a number of President Trump’s promises in Congress and financial investors worry tax cuts promised by the president to support growth will see a similar fate.

Traders cited a Wall Street Journal report suggesting, in contrast to comments by President Donald Trump, that Republicans were still considering limiting the deductibility of 401(k) plan retirement contributions, as one reason for the downturn in U.S. equities. The plans, for decades, have helped American workers save for retirement.

“The 401k issue is causing some confusion because it is directly contradicting the President and the market doesn’t like confusion,” said Michael Antonelli, managing director of institutional sales trading at Robert W. Baird in Milwaukee.

European shares closed down, with a mixed batch of company results sparking profit-taking a day before the ECB’s policy meeting. The central bank is expected to signal a reduction in its bond-buying scheme, gradually withdrawing post-crisis stimulus.

The pan-European STOXX 600 closed at its lowest level in nearly four weeks, down 0.6 percent. The FTSEurofirst 300 index lost 0.61 percent.

The upcoming announcement of President Donald Trump’s nominee to head the Federal Reserve has kept investors on edge over the direction monetary policy could take depending on whom he nominates.

The U.S. dollar dipped against of basket of key world currencies as the wait continued for President Trump to name the next head of the U.S. central bank.