Sales of existing US homes unexpectedly plunged to a three-year low in December, partly reflecting a bump in mortgage rates, according to an industry survey. 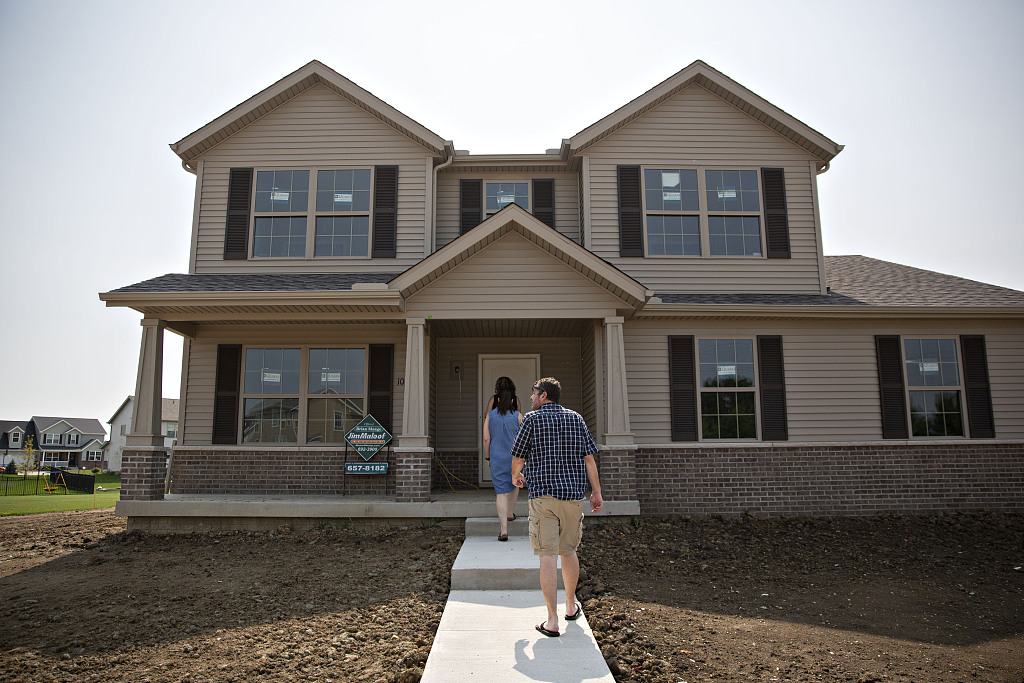 File photo: VCG
Amid rising prices and tight supply in addition to cold weather and California wildfires, analysts had been expecting slower sales in the final month of 2018.
But December's sudden drop could exacerbate fears of a weakening housing market, which economists say is often the first sector to head south in an economic downturn.
With mortgage rates cooling in recent weeks, sales could recover in early 2019, according to the National Association of Realtors, which produces the monthly report.
Sales of town homes, condos, co-ops and single-family houses fell 6.4 percent from November to an annual rate of 4.99 million, seasonally adjusted, the lowest level since November of 2015.
The result fell far below the 5.25 million that economists had been expecting and put the month a dizzying 10.3 percent below December of 2017.
"The housing market is obviously very sensitive to mortgage rates," NAR Chief Economist Lawrence Yun said in a statement.
"Softer sales in December reflected consumer search processes and contract signing activity in previous months when mortgage rates were higher than today. Now, with mortgage rates lower, some revival in home sales is expected going into spring."
The median home prices rose 2.9 percent year on year, marking the 82nd straight month of gains, to $253,600.
Supplies also shrank to 1.55 million units, down from 1.74 million in November. And at the current sales rate, this amounted to an inventory of 3.7 months, down from 3.9 months in November.
Ian Shepherdson of Pantheon Macroeconomics said cold weather in November had helped depressed contract-signing, which was then reflected in lower sales closing in December.
But a rise in mortgage applications suggested sales could soon rise again, he said in a client note.
"Looking forward, the scope for a hefty rebound is very clear, and we expect the first quarter's sales numbers to surprise to the upside."
Wall Street appeared unmoved by the news, with major stock indices already trending downward toward 1600 GMT on fears the global economy may be slowing.