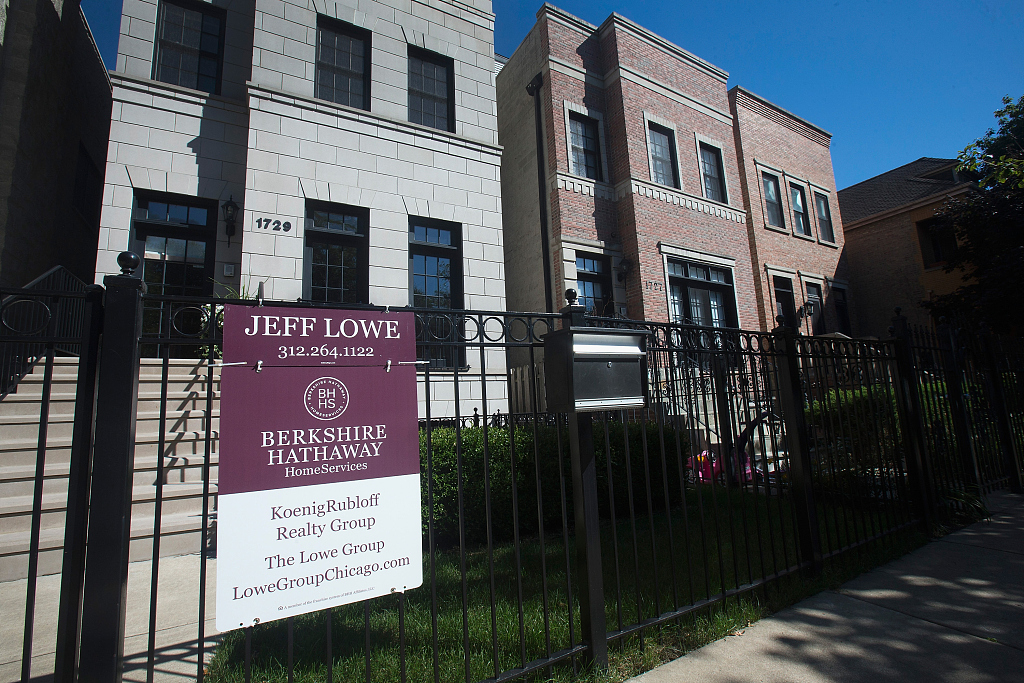 The surprising sluggishness last month came despite what otherwise should be favorable conditions for buyers: low mortgage rates, low unemployment and rising wages.

The National Association of Realtors said the tight supply of homes on the market or weakening confidence among would-be homeowners could be behind the decline.

Sales of all types of homes -- single-family houses, condos, townhomes and co-ops -- fell 1.7 percent compared to May to an annual rate of 5.27 million, undershooting economists' expectations, as sales in the prior month were revised higher than originally reported, NAR said in the monthly report.

The result put the sales pace 2.2 percent below June of last year.

Median home prices rose 4.3 percent year on year to a record-high $285,700, according to the report.

"Either a strong pent-up demand will show in the upcoming months, or there is a lack of confidence that is keeping buyers from this major expenditure," NAR Chief Economist Lawrence Yun said in a statement.

The weakness in sales was most pronounced for condos and coops, while sales fell sharply in the Northeast and Midwest but rose slightly in other regions.

Inventories eased somewhat, with a total of 1.93 million homes on the market, which at the current sales pace  represents a supply of 4.4 months, up marginally from May when there were 1.91 million available.

RDQ Economics said the result was "disappointing," given the drop in mortgage rates and rising supplies.

While activity could pick up in the second half of 2019, "lower mortgage rates do not appear to be spurring a big pickup in housing activity," the firm said in a research note.