BUSINESS US expected to impose up to $60 billion in China tariffs by Friday: sources

US expected to impose up to $60 billion in China tariffs by Friday: sources

The Trump administration is expected to unveil up to $60 billion in new tariffs on Chinese imports by Friday, targeting technology, telecommunications and intellectual property, two officials briefed on the matter said Monday. 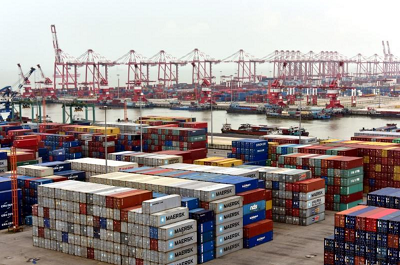 One business source, who has discussed the issue with the administration, said that the China tariffs may be subject to a public comment period, which would delay their effective date and allow industry groups and companies to lodge objections.

This would be considerably different from the quick implementation of the steel and aluminum tariffs, which are set to go into effect on March 23, just 15 days after President Donald Trump signed the proclamations.

A delayed approach could allow time for negotiations with Beijing to try to resolve trade issues related to the administration’s “Section 301” probe into China’s intellectual property practices before tariffs take effect.

The White House declined to comment Monday. China has vowed to take retaliatory measures in response. 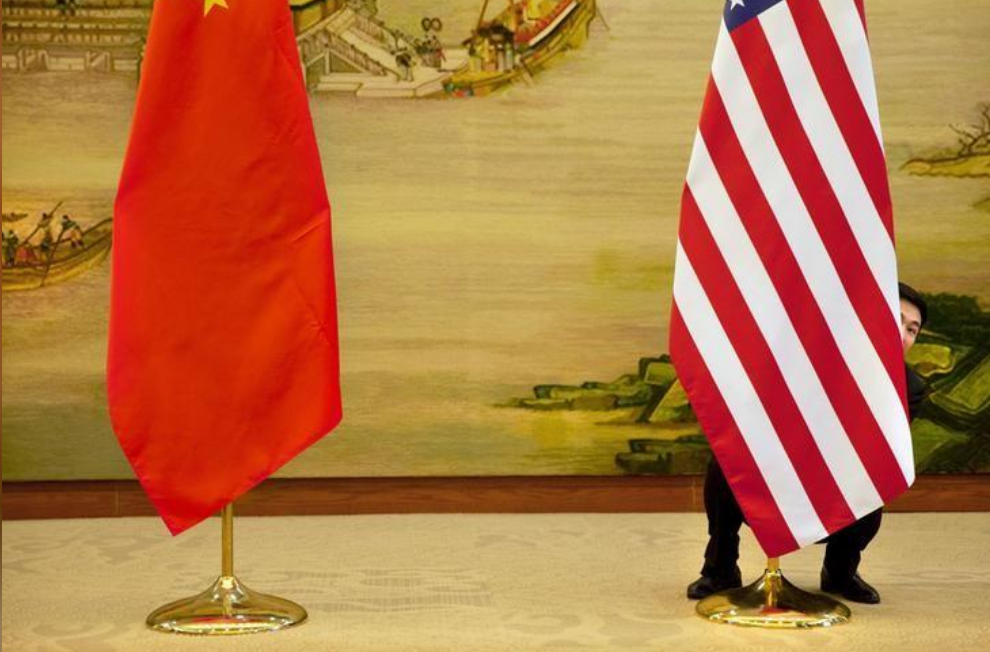 File photo - A US flag is tweaked ahead of a news conference at the Ministry of Foreign Affairs in Beijing, Wednesday, Jan. 27, 2016.

Reuters first reported on the $60 billion in tariffs last week.

A source who had direct knowledge of the administration’s thinking told Reuters last week that the tariffs, authorized under the 1974 US Trade Act, would be chiefly targeted at information technology, consumer electronics and telecoms and other products benefiting from US intellectual property. But they could be much broader and hit consumer products such as clothing and footwear, with a list eventually running to 100 products, this person said.

China runs a $375 billion trade surplus with the United States and when President Xi Jinping’s top economic adviser visited Washington recently, the administration pressed him to come up with a way of reducing that number.

In January, Trump told Reuters he was considering a big “fine” as part of a probe into China’s alleged theft of intellectual property. Trump said the Chinese government had forced US companies to transfer their intellectual property to China as a cost of doing business there.

Expectations of the anti-China tariffs have alarmed dozens of US business groups, who warned on Sunday they would raise prices for consumers, kill jobs and drive down financial markets.