US factory activity slowed for a second straight month in April, weighed down by shortages of skilled workers and rising capacity constraints, but strengthening global demand continues to support manufacturing. 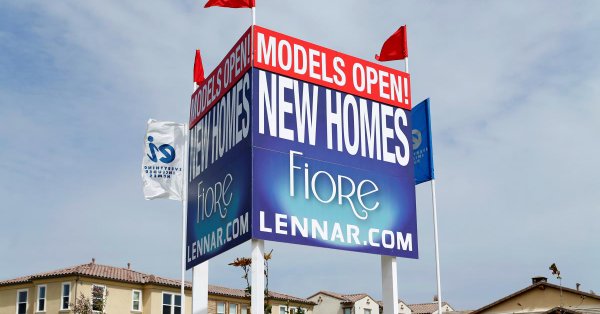 The Institute for Supply Management (ISM) survey published on Tuesday also showed a jump in the cost of raw materials, with prices for steel and other materials increasing because of tariffs imposed by the Trump administration.

The ISM said its index of national factory activity dropped to a reading of 57.3 last month from 59.3 in March. A reading above 50 in the ISM index indicates growth in manufacturing, which accounts for about 12 percent of the US economy.

Rising raw material costs are the latest indication that inflation pressures are building and could attract the attention of Federal Reserve officials who were due to start a two-day policy meeting on Tuesday. Data on Monday showed a jump in annual inflation rates in March. In addition, wages grew at their quickest pace in 11 years in the first quarter.

The ISM’s measure of factory employment dropped in April and the ISM said there were indications that labor and skill shortages were affecting production output.

Manufacturing remains underpinned by a firming global economy as well as a weakening US dollar, which is boosting the competitiveness of American-made goods on the global market.

Prices for US Treasuries extended losses after the data while the dollar rose against a basket of currencies. US stocks were trading lower.

A separate report from the Commerce Department showed construction spending unexpectedly fell in March as a sharp decline in homebuilding led to the biggest drop in investment in private construction projects in more than seven years.

In March, spending on private construction projects declined 2.1 percent. That was the largest fall since January 2011 and followed a 1.2 percent increase in February. Outlays on private residential projects plunged 3.5 percent, the biggest drop since April 2009, after advancing 1.2 percent in February.

Spending on both single and multifamily housing projects fell in March.

Spending on nonresidential structures slipped 0.4 percent in March after surging 1.2 percent in the prior month.

State and local government construction outlays fell 0.3 percent after being unchanged in February.