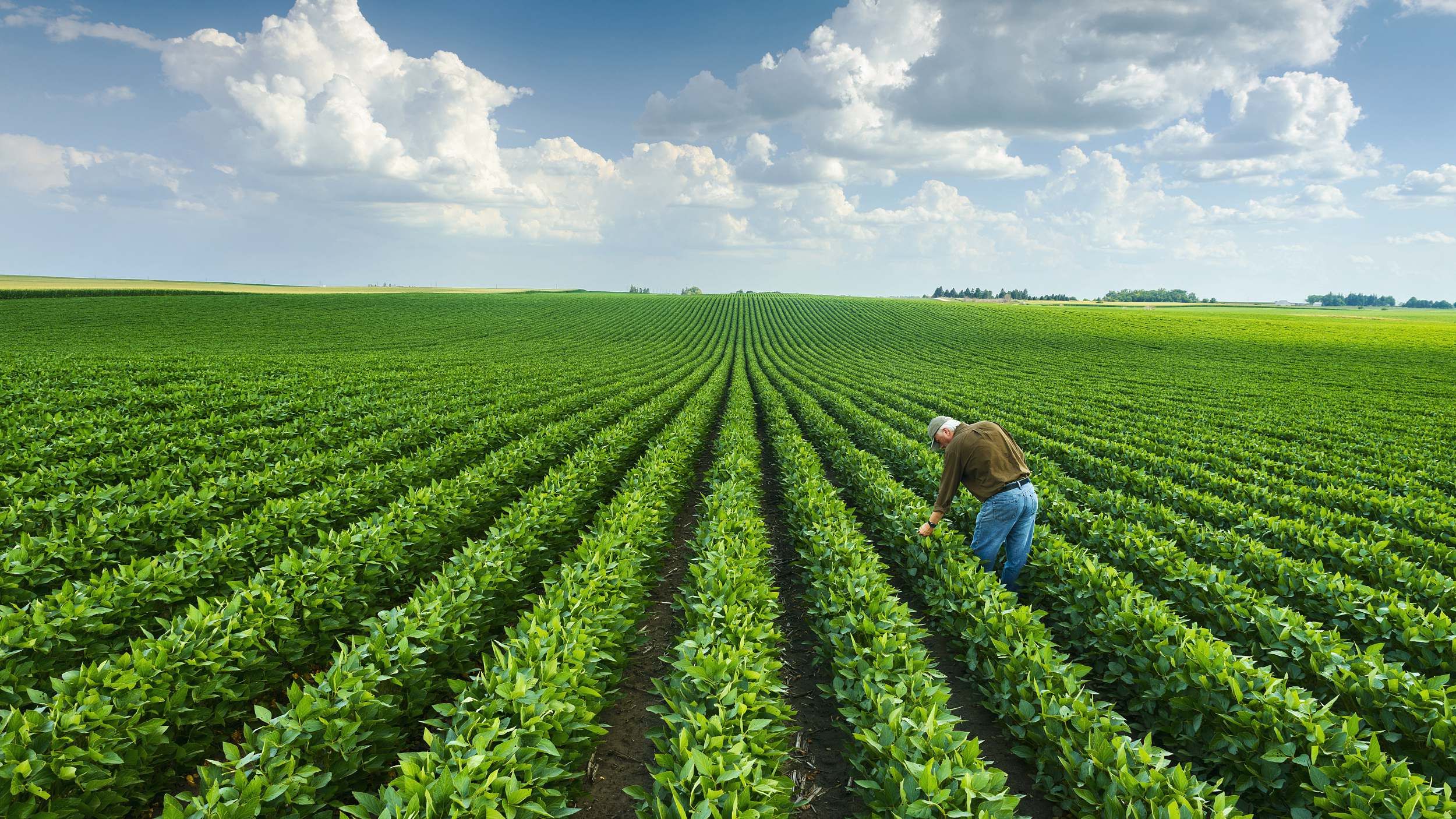 In response to retaliatory trade measures on US farm exports, the US government planned a $12 billion aid package for farmers effective by October. However, the country's Agriculture Secretary Sonny Perdue warned that the aid plan won't make up for all the losses.

The U.S. growers were expected to take an $11-billion hit while the plan includes direct cash relief of $7 to $8 billion for farmers and offers government purchases of categories such as fruits, nuts and pork. Perdue commented that the plan is a temporary measure, to give President Trump and his negotiating team time to get these trade disputes resolved.

Perdue was echoed by many American food producers who would rather bargain themselves in a global market than get government subsidies, since the US is the world’s largest soybean producer with 60 percent of exports shipping out to China every year.

“The American farmers want to grow and market their soybeans throughout the world. They don't want to depend on government assistance because of low prices. They want to produce crops and we have to get these issues worked out hopefully between our two governments, and we get back to grow soybeans and sell them to the Chinese,” said Willian C. Delong, vice president of Delong Company.

Delong is a 90-year-old Wisconsin-based food distributor and a major soybean dealer. “This year when our soybeans are harvested in October and November, we anticipate having no sales this current coming year to China because of the tariffs…any future orders, they cancelled,” Willian added.

Meanwhile, the company now is struggling to find substitute markets. Willian said that the prices of soybeans are down 20 percent in the last month. That will result in lower farmer incomes.