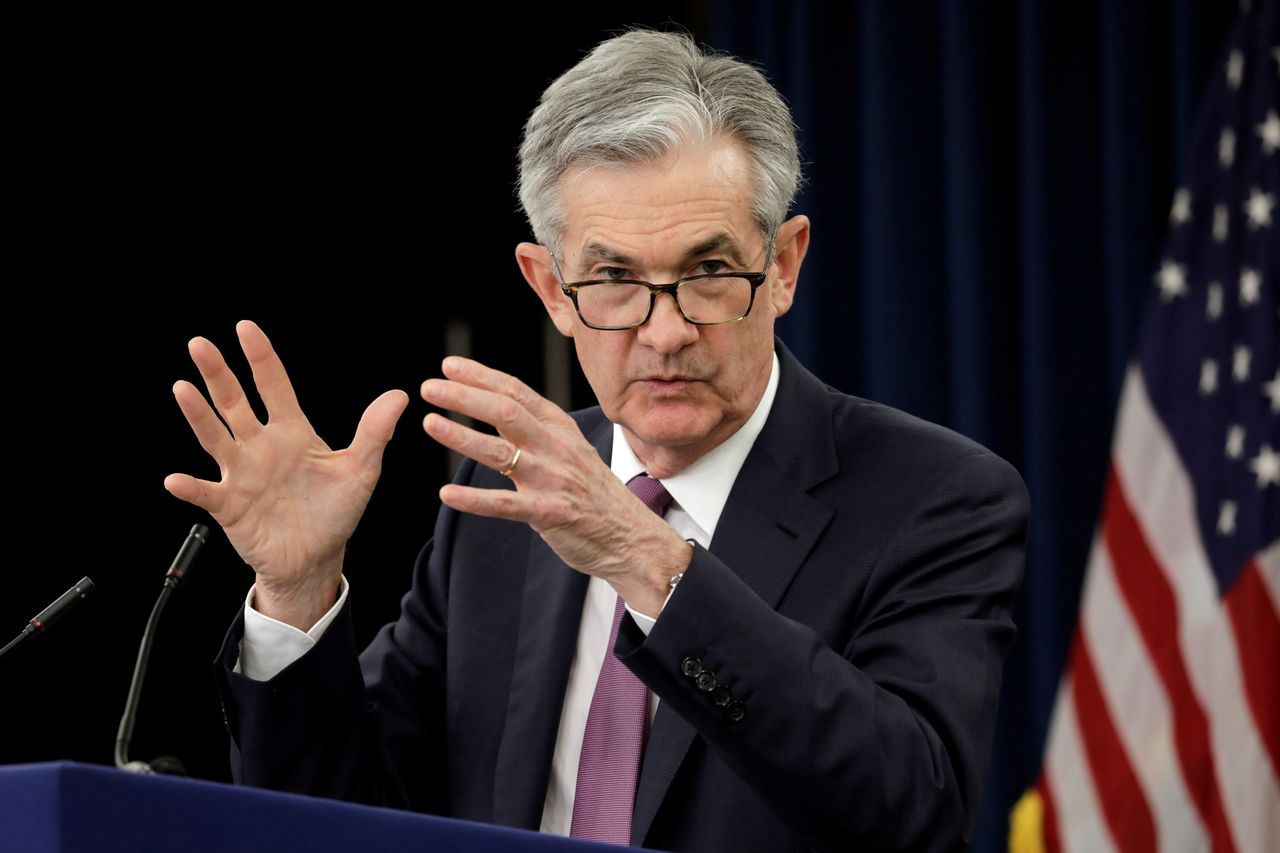 WASHINGTON, July 5 (Xinhua) -- US Federal Reserve said Friday in a report submitted to the US Senate that global and domestic economic uncertainties had increased in recent months, and that the central bank will "act as appropriate" to sustain economic expansion.

Fed Chairman Jerome Powell is due next Wednesday and Thursday to testify on the Semiannual Monetary Policy Report before the Senate Committee on Banking, Housing, and Urban Affairs.

"Since the beginning of May, the tenor of incoming information on economic activity, on balance, has become somewhat more downbeat, and uncertainties about the economic outlook have increased," the report said.

"Growth indicators from around the world have disappointed, on net, raising concerns about the strength of the global economy," it added.

The Fed has since December kept the federal funds rate steady in a range between 2.25 percent and 2.5 percent. It has been pledging a "patient" stance on rate adjustment since January.

Powell said after the Federal Open Market Committee (FOMC) meeting in June that the Fed "will act as appropriate to sustain the expansion," an assertion the semiannual report repeated.

The report added that FOMC participants during the June meeting "generally revised down their individual assessments" of the future course of interest rates.

The report came on the same day when the US Department of Labor released the June employment data, which showed that the US labor market added higher-than-expected 224,000 jobs, and that the unemployment rate inched up to 3.7 percent from the half-century low of 3.6 percent.

The job data, which is a rebound from a gain of 72,000 jobs in May, is believed to lessen the case for a big Fed rate cut this month when the central bank convenes another policy meeting on July 30-31, according to US media reports.

US President Donald Trump, who has long been complaining about the Fed's refusal to cut rates, announced his picks of two candidates to fill the vacancies on the seven-member Fed Board. The nominees will need to be confirmed by the Senate.

One of the president's choices, economist Judy Shelton, was his former economic advisor during the 2016 campaign. Shelton has signaled her clear intention to lower the benchmark interest rate.

"I would lower rates as fast, as efficiently, as expeditiously as possible," she was quoted by The Washington Post as saying in an interview on June 19.

The scholar suggested a "glide path" to take the interest rate to zero in "maybe one to two years," according to the report.