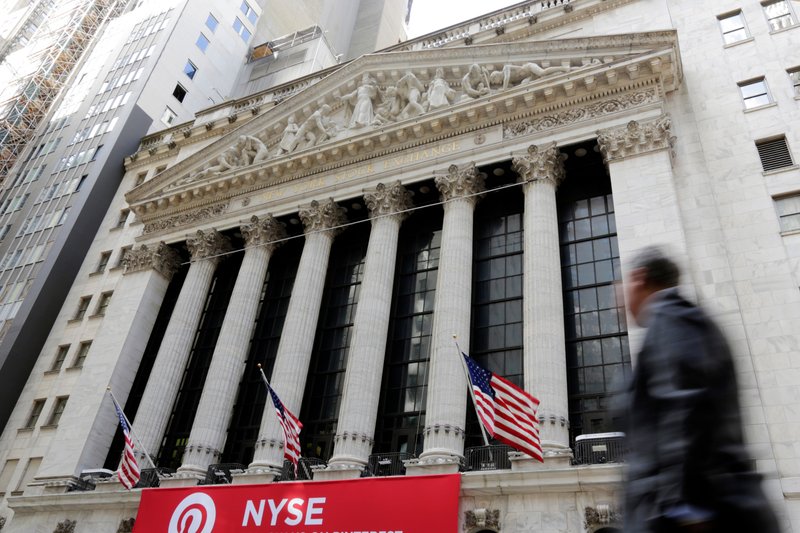 "The FIMA repo facility is designed to help maintain the flow of credit to US households and businesses by reducing risks to US financial markets caused by financial stresses abroad," the Fed said in a statement.

The facility, which will be available beginning April 6 and continue for at least six months, will allow foreign central banks and other international monetary authorities with accounts at the Federal Reserve Bank of New York to exchange their US Treasury securities held with the Fed for US dollars.

"The facility reduces the need for central banks to sell their Treasury securities outright and into illiquid markets, which will help to avoid disruptions to the Treasury market and upward pressure on yields," the Fed explained, adding the facility will also support local markets in US dollars and bolster broader market confidence.

"Stabilizing foreign dollar markets, in turn, will support foreign economic conditions and thereby benefit the US economy through many channels, including confidence and trade," said the US central bank.

The latest move came after the Fed earlier this month announced the establishment of temporary US dollar liquidity arrangements with the Reserve Bank of Australia and eight other central banks around the world in a bid to help lessen strains in global US dollar funding markets.