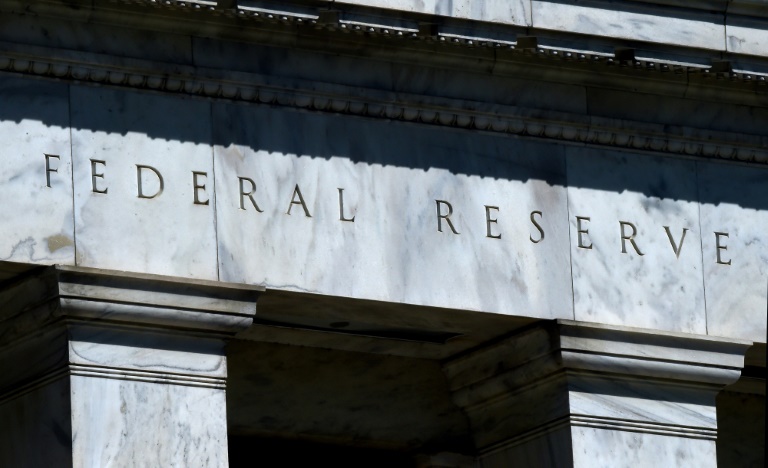 WASHINGTON, June 25 (Xinhua) -- The U.S. Federal Reserve Board on Thursday voted to require large banks to preserve capital by suspending share repurchases and capping dividend payments in the third quarter of this year after the latest round of stress tests.

"In aggregate, loan losses for the 34 banks ranged from 560 billion U.S. dollars to 700 billion dollars in the sensitivity analysis and aggregate capital ratios declined from 12.0 percent in the fourth quarter of 2019 to between 9.5 percent and 7.7 percent under the hypothetical downside scenarios," the board said in a statement releasing the results of this year's stress tests and additional sensitivity analyses related to the COVID-19 pandemic.

Under the so-called U- and W-shaped recession scenarios for the U.S. economy, "most firms remain well capitalized but several would approach minimum capital levels", the statement said, mentioning that the central bank took several actions following its stress tests to ensure large banks remain resilient despite the economic uncertainty from the coronavirus event.

"For the third quarter of this year, the Board is requiring large banks to preserve capital by suspending share repurchases, capping dividend payments, and allowing dividends according to a formula based on recent income. The Board is also requiring banks to re-evaluate their longer-term capital plans," said the statement.

But Fed Board Governor Lael Brainard said he "cannot support" the requirement.

"I do not support giving the green light for large banks to deplete capital, which raises the risk they will need to tighten credit or rebuild capital during the recovery. This policy fails to learn a key lesson of the financial crisis, and I cannot support it," Brainard said in a statement released on Thursday.

"Despite the substantial likelihood that banks will need larger capital buffers to absorb losses under plausible scenarios, the authorization permits distributions that will deplete capital buffers," Brainard said, adding that the Fed's action creates a significant risk that banks will need to raise capital or curtail credit at a challenging time.

Since 2009, the Fed has used the annual stress tests to measure large U.S. banks' ability to respond to severe economic and market turbulence. If a bank's capital is found to be inadequate, the central bank can block it from buying bank shares or paying dividends.