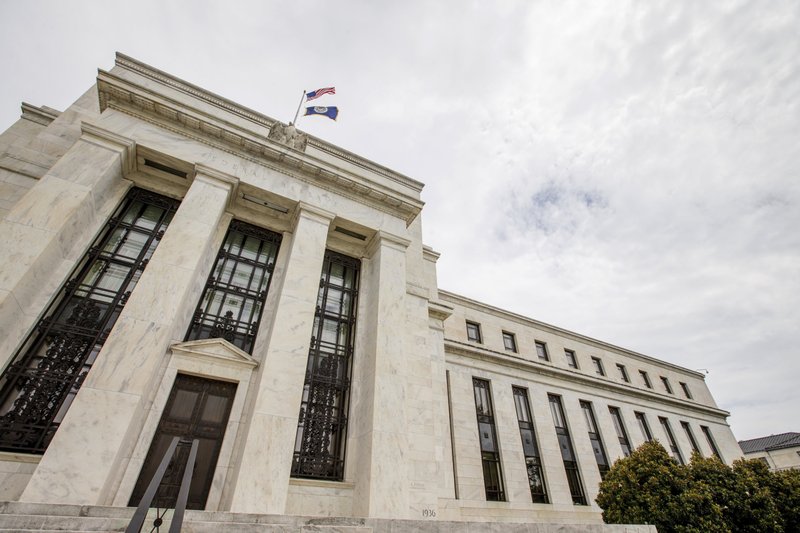 WASHINGTON, Feb. 11 (Xinhua) -- US Federal Reserve Chair Jerome Powell on Tuesday called on Congress to reduce the federal budget deficit, which is expected to exceed 1 trillion US dollars this year.

"Putting the federal budget on a sustainable path when the economy is strong would help ensure that policymakers have the space to use fiscal policy to assist in stabilizing the economy during a downturn," Powell said at a hearing before the House Financial Services Committee.

"A more sustainable federal budget could also support the economy's growth over the long term," he said, adding the current low interest rate environment may limit the ability of central banks to reduce rates enough to boost the economy.

Powell has called on lawmakers to reduce the deficit for years amid concerns about the unsustainable path of the federal budget and debt.

Under current law, federal deficits will exceed 1 trillion dollars in 2020 and each year over the next decade, according to the latest projections from the non-partisan Congressional Budget Office.

Powell's remarks came one day after the White House unveiled a budget proposal that would balance its spending in 15 years but relied on overly optimistic economic projections for growth.

"The budget relies heavily on inflated economic growth assumptions, unrealistic policy savings, and other gimmicks to paper over its failure to sufficiently reduce the nation's structural deficits and counteract the trillions of debt the President has signed into law," the Committee for a Responsible Federal Budget (CRFB), a nonpartisan watchdog group, wrote Monday in an analysis.

"The President's budget estimates its proposals would reduce debt from about 80 percent of Gross Domestic Product (GDP) today to 66 percent by 2030. With more realistic economic assumptions, debt would instead rise to roughly 89 percent of GDP," the analysis noted.

"President Trump came into office promising spending cuts and debt reduction, but so far he has delivered the opposite," echoed Chris Edwards, director of tax policy studies at the Cato Institute.

"The reality is that in order to manage our rapidly growing debt, we need to address the big issues -- the aging of our population, rising healthcare costs and inadequate revenues," said Michael A. Peterson, CEO of the Peter G. Peterson Foundation, a non-profit organization.