US Fed cuts interest rates for third time this year 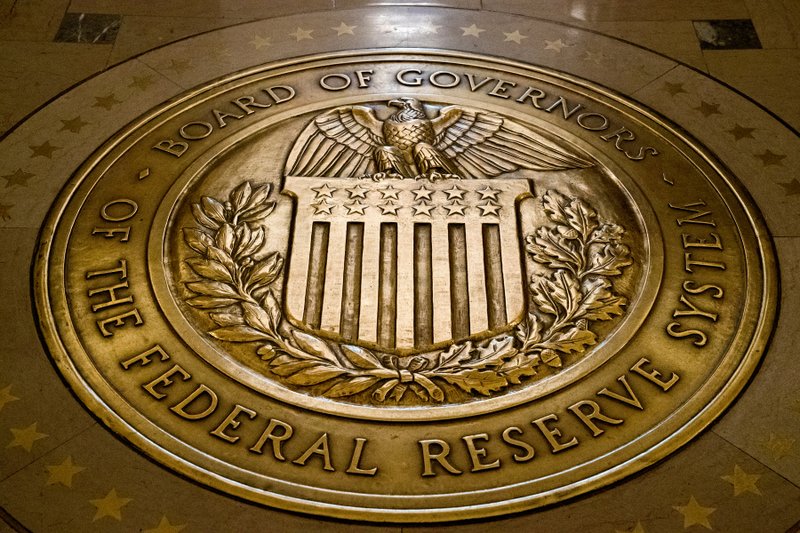 Washington (People's Daily) -- The US Federal Reserve announced on Wednesday that it would cut interest rates by another 25 basis points. This is the third time this year the Fed has cut interest rates following similar moves in July and September.

In its official statement, the Fed said in light of the implications of global developments for the economic outlook, as well as muted inflation pressures, it decided to lower the target range for the federal funds rate to 1.5 to 1.75 percent. With sustained expansion of economic activity, the Fed also emphasizes “uncertainties about this outlook remain.”

Federal Reserve chairman Jerome Powell said the US economy in a good place. “Overall we continue to see sustained expansion of economic activity. We see the current stance of monetary policy as likely to remain appropriate,” he said.

The Commerce Department said Wednesday that economic activity grew at an annualized rate of 1.9 percent in the third quarter, down slightly from the 2 percent pace in the second quarter. US consumer spending as well as government expenditures grew faster than expected in the third quarter but slowed slightly as business investment continued to decline.

“For manufacturers, the biggest challenges remain finding skilled labor and trade uncertainties, which make it difficult to hire and expand business operations,” said Chad Moutray, chief economist at the National Association of Manufacturers.

Due to trade uncertainty and geopolitical factors, the downside risks of the global economy overlap, and the US economy shows signs of slowing. Economic data in the US was beating expectations at the time of the last cut, but deterioration in the global economy and fragility on the geopolitical stage gave the Fed clearance to heed the bond market’s stark warning of an elevated recession risk as expressed through the inverted Treasury yield curve. The yield on the 10-year Treasury note is now down to 1.789 percent and its lowest levels of the session.

The global central bank has entered the easing cycle, and the Fed faces the complexity of economic forecasting. Earlier this month, the Fed announced the resumption of the government bond purchase plan and decided to purchase $60 billion of government bonds each month, at least until the second quarter of next year, and extended the regular and overnight repurchase agreement operations until January next year, while the Fed announced the expansion of the balance sheet.

Powell said Wednesday the Fed is still trying to sort out what level of liquidity is appropriate for financial markets and acknowledges the source of recent volatility remains a bit mysterious. When short-term rates flared in September, "one thing that was surprising about the episode was that liquidity didn't seem to flow as one might have expected," Powell said.

But US President Donald Trump once again criticized the Fed policy recently. He tweeted on social media that, “The Fed doesn’t have a clue! We have unlimited potential, only held back by the Federal Reserve.”