BUSINESS US Fed cuts rates to near zero in emergency action

US Fed cuts rates to near zero in emergency action 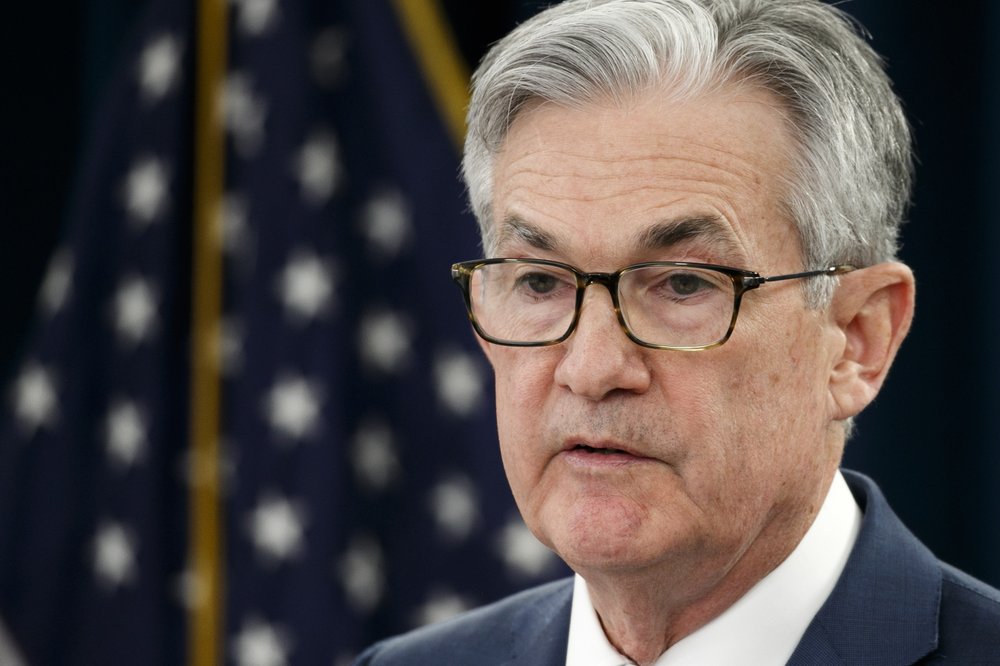 Washington (People's Daily) -The Federal Reserve announced cutting its benchmark interest rate to zero and launching a new round of quantitative easing worth $700 billion in an emergency action on Sunday.

The Federal Reserve said in a statement that “the coronavirus outbreak has harmed communities and disrupted economic activity in many countries, including the United States,” and “the effects of the coronavirus will weigh on economic activity in the near term and pose risks to the economic outlook. In light of these developments, the Committee decided to lower the target range for the federal funds rate to 0 to 1/4 percent.”

The Fed held a teleconference on Sunday afternoon. Chairman Jerome Powell said the coronavirus is having a profound effect in the US and around the world. He said, “We expect that the illness” and the shutdowns in response to it “will have a significant effect on economic activity in the near term.” He added the second-quarter will be weak and “after that it’s very hard to say how big the effects will be. He noted that the energy sector has come under stress.

The Fed added in its statement that it “is prepared to use its full range of tools to support the flow of credit to households and businesses and thereby promote its maximum employment and price stability goals. “So Fed will increase its holdings of Treasury securities by at least $500 billion and its holdings of agency mortgage-backed securities by at least $200 billion."

Powell made no attempt to deny that the next $700 billion is QE, and said the label did not matter as this would take the Fed balance sheet to about $5 trillion, when it previously topped out at $4.5 trillion.

The Fed also cut reserve requirements for thousands of banks to zero. In addition, in a global coordinated move by central banks, the Fed said the Bank of Canada, the Bank of England, the Bank of Japan, the European Central Bank, the Federal Reserve, and the Swiss National Bank took action to enhance dollar liquidity around the world through existing dollar swap arrangements.

Facing highly disrupted financial markets, the Fed also slashed the rate of emergency lending at the discount window for banks by 125 bps to 0.25 percent, and lengthened the term of loans to 90 days.

Bloomberg Economics Chief US Economist Carl Riccadonna weighed in that the broad-spectrum of tools engaged shows the Fed is contending with more than just an economic shock. The central bank instituted an array of credit and liquidity-providing measures in an attempt to prevent a downward spiral as a public health emergency, economic slump and financial crash compound.

Over the past two weeks, the Fed enacted a 50 basis point emergency rate cut and expanded the overnight credit offering, or repo, for the financial system up to $1.5 trillion.