US Fed eases leverage requirements for banks to encourage lending

WASHINGTON, April 1 (Xinhua) -- The U.S. Federal Reserve on Wednesday temporarily eased its leverage requirements for large banks so as to encourage lending to households and businesses amid coronavirus uncertainty. 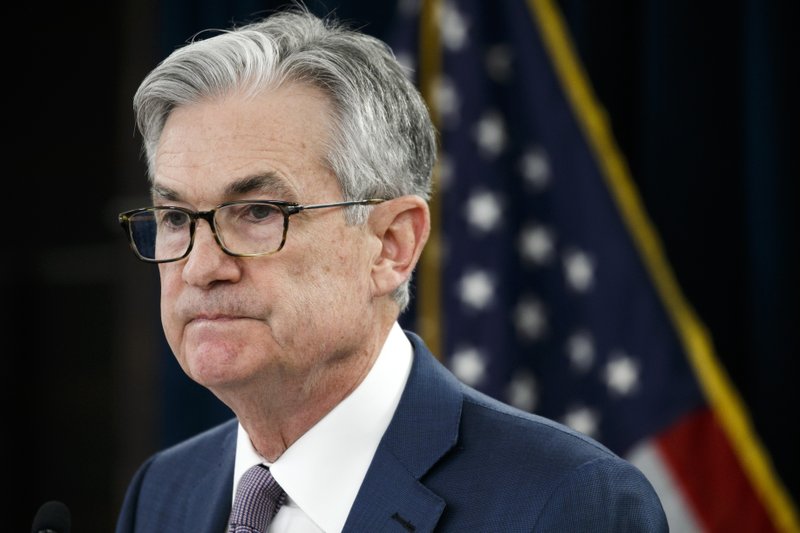 "To ease strains in the Treasury market resulting from the coronavirus and increase banking organizations' ability to provide credit to households and businesses, the Federal Reserve Board on Wednesday announced a temporary change to its supplementary leverage ratio rule," the Fed said in a statement.

The supplementary leverage ratio, which applies to large banks with more than 250 billion U.S. dollars in total consolidated assets, requires banks to hold capital equal to at least 3 percent of their total assets to absorb losses.

The new change, which will be in effect until March 31, 2021, would exclude U.S. Treasury securities and deposits at Federal Reserve Banks from the calculation for these banks' supplementary leverage ratios, according to the Fed.

"Liquidity conditions in Treasury markets have deteriorated rapidly, and financial institutions are receiving significant inflows of customer deposits along with increased reserve levels," the Fed said, adding the change to the supplementary leverage ratio will mitigate the effects of regulatory restrictions and better enable firms to support the economy.

"As the Board has previously stated, financial institutions have more than doubled their capital and liquidity levels over the past decade and are encouraged to use that strength to support households and businesses," said the central bank.

The latest move came after the Fed on Tuesday announced the establishment of a temporary repurchase agreement facility with foreign central banks to help support the U.S. Treasury market and ease strains in global U.S. dollar funding markets.