WASHINGTON, Sept. 26 (Xinhua) - Data from the US Federal Reserve (Fed) showed on Thursday that the central bank has increased its holdings of US Treasury securities. 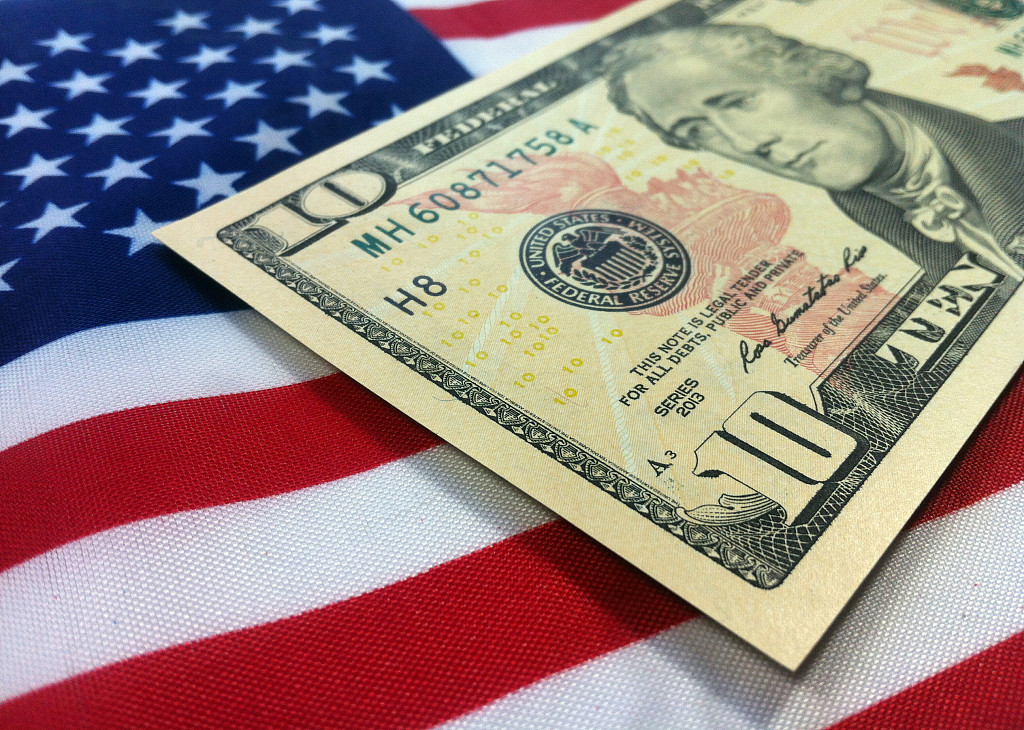 For the week ending Sept. 25, the average daily figure of Fed holdings of US Treasury securities rose by 5,315 million US dollars to 2,107,405 million dollars.

The majority of US Treasury securities that the Fed holds were longer term securities issued by the US government like Treasury notes and Treasury bonds, which totaled 1,958,948 million dollars, according to the Fed.

The Fed purchased government-issued securities and other securities like mortgage-backed securities (MBS) from the market in order to boost the money supply and encourage lending and investment after the 2008 financial crisis.

Commonly known as "Quantitative Easing," the unconventional monetary policy left the central bank with a massive holding of securities and MBS, providing more liquidity to the US financial market to counter headwinds.

Meanwhile, the data also showed that the central bank lowered its holding of MBS. The average daily figure of MBS holdings decreased 10,454 million dollars to 1,478,238 million dollars, for the week ending Sept. 25.