US Fed keeps interest rates near zero as recovery picks up 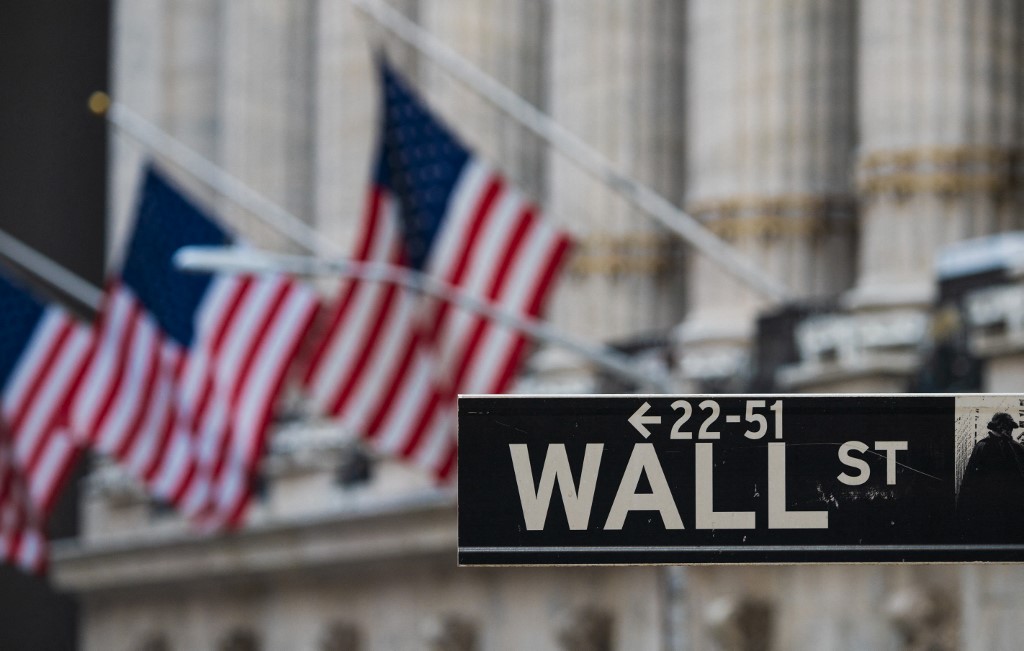 "Amid progress on vaccinations and strong policy support, indicators of economic activity and employment have strengthened," the Fed said in a statement after concluding its two-day policy meeting.

"The sectors most adversely affected by the pandemic remain weak but have shown improvement," the Fed said, adding the ongoing public health crisis continues to weigh on the economy, and risks to the economic outlook remain.

The central bank pledged to continue its asset purchase program at least at the current pace of 120 billion U.S. dollars per month until the economic recovery makes "substantial further progress".

The Fed also acknowledged that U.S. inflation had risen, but reiterated this "largely" reflected "transitory factors".

"Fed sticks to the script and makes case that the increase in inflation is transitory. Fed implies coming changes to its summary of economic projections by stating economic activity and employment has strengthened," said Joseph Brusuelas, chief economist at accounting and consulting firm RSM US LLP.