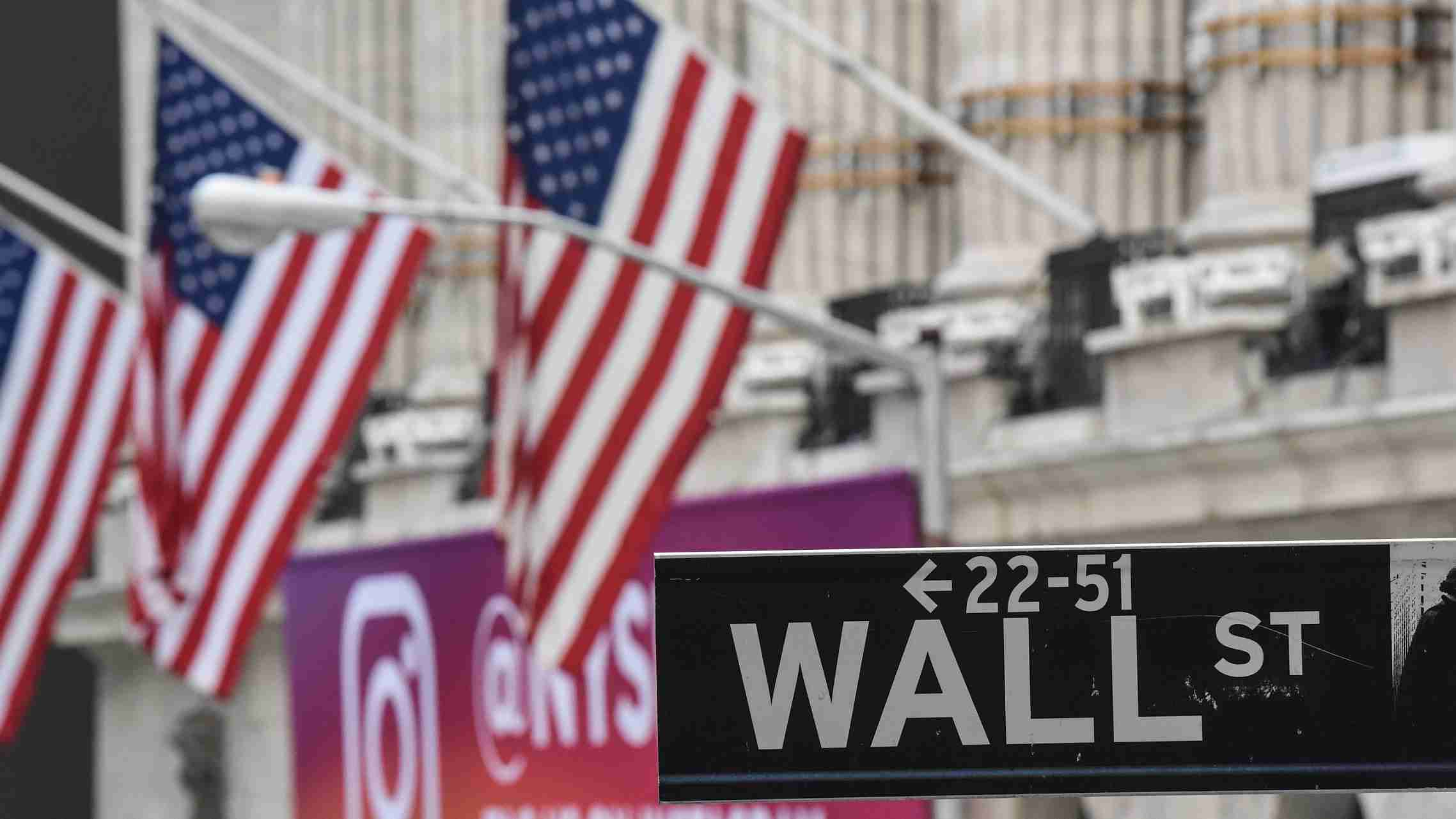 U.S. Federal Reserve officials generally agreed that it would be appropriate to leave interest rates unchanged "for a time," according to the minutes of the Fed's latest monetary policy meeting released Friday.

"A number of participants agreed that maintaining the current stance of monetary policy would give the (Federal Open Market) Committee some time to assess the full effects on the economy of its policy decisions," said the minutes of the Fed's policy meeting on Dec. 10-11, 2019.

"Participants also discussed how maintaining the current stance of policy for a time could be helpful for cushioning the economy from the global developments that have been weighing on economic activity and for returning inflation to the Committee's symmetric objective of 2 percent," the minutes said.

The minutes also showed that Fed officials generally expressed concerns about the low inflation which continued to fall short of the central bank's 2-percent target.

"Al­though a number of participants noted that some of the factors currently holding down inflation were likely to prove transitory, various participants were concerned that indicators were suggesting that the level of longer-term inflation expectations was too low," the minutes said.

The Fed's policy-making committee decided to maintain the target range for the federal funds rate at 1.5 to 1.75 percent in December after cutting rates at each of the previous three meetings.

The median estimate for the federal funds rate is at 1.6 percent at the end of 2020, suggesting no rate cuts or hikes in 2020, according to Fed officials' interest rate forecasts released last month.

Robert Kaplan, president of the Federal Reserve Bank of Dallas, said Friday that the U.S. economy is likely to grow in excess of 2 percent this year and he's comfortable keeping rates unchanged.

"I don't think we should be making any moves at this point on the fed funds rate," Kaplan told CNBC in an interview, adding the central bank will "keep revisiting that as the year goes on."