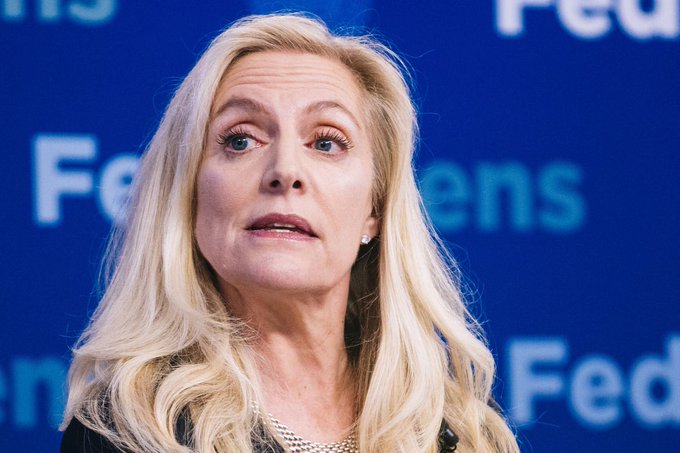 Among the "broader set of tools", Brainard brought up a personally favored policy tool named "forward guidance", saying the tool would help the Fed to meet its mandate of keeping prices stable and sustain maximum employment.

"Forward guidance that commits to refrain from lifting the policy rate from its lower bound until full employment and 2 percent inflation are achieved is vital to ensure achievement of our dual-mandate goals with compressed conventional policy space," said Brainard.

Besides "forward guidance", the Fed had been studying other policy tools for years. These tools include balance sheet policies, negative nominal interest rates, yield curve control, and exchange rate policies. By looking into these tools in advance, the Fed believed it could act more quickly when the next recession hits U.S. economy.

During the last financial crisis in 2008, the Fed used a more traditional way to battle the recession. The central bank took its benchmark interest rate to around zero. Besides, it carried out three rounds of bond purchases actions, commonly known as quantitive easing or QE.

Brainard also called for stronger fiscal responses, saying a robust countercyclical fiscal policy is vital since monetary policy alone may not have enough power to counter the next downturn.