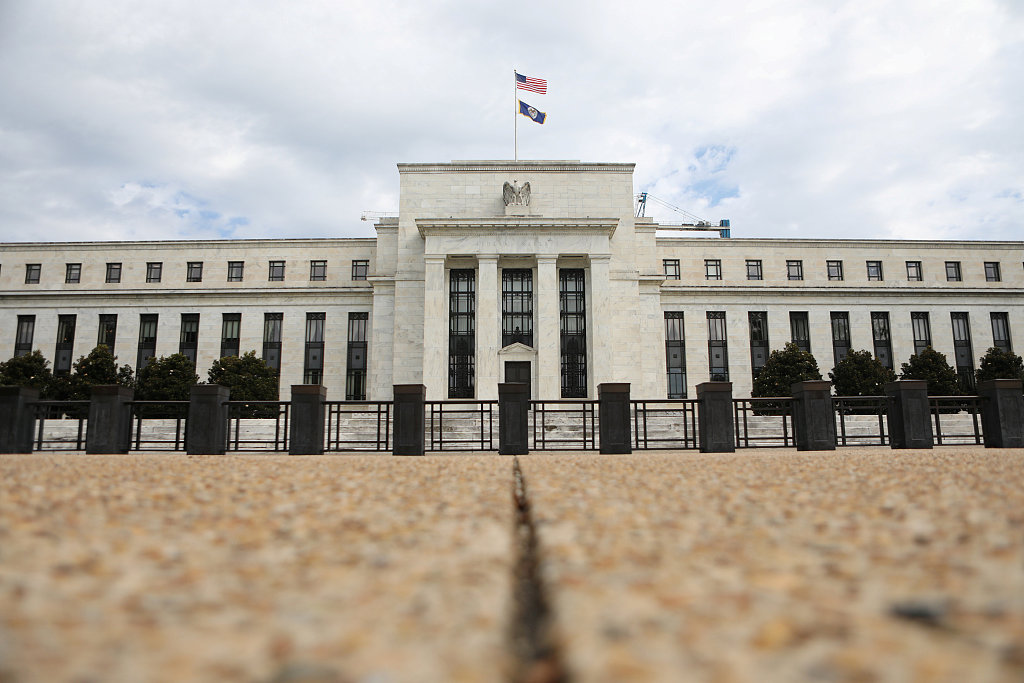 "Participants generally anticipated that further gradual increases in the target range for the federal funds rate would most likely be consistent with a sustained economic expansion, strong labor market conditions, and inflation near 2 percent over the medium term," said the minutes of the Fed's Sept. 25-26 policy meeting released on Wednesday.

"This gradual approach would balance the risk of tightening monetary policy too quickly, which could lead to an abrupt slowing in the economy and inflation moving below the Committee's objective, against the risk of moving too slowly, which could engender inflation persistently above the objective and possibly contribute to a buildup of financial imbalances," the minutes said.

The Fed last month raised the target range for the federal funds rate to 2 to 2.25 percent, its third rate hike of the year. It is largely expected to hike once more before the year end.

The minutes showed some Fed officials believed that US interest rates will have to rise high enough to prevent economic overheating.

"A few participants expected that policy would need to become modestly restrictive for a time and a number judged that it would be necessary to temporarily raise the federal funds rate above their assessments of its longer-run level," said the minutes.

However, a couple of Fed officials indicated that they would not favor adopting a restrictive policy stance "in the absence of clear signs of an overheating economy and rising inflation."

Fed officials also noted that US trade policies remained a "source of uncertainty" for the outlook for US growth and inflation, citing US tariffs on aluminum and steel as reducing new investment in the energy sector.

"Contacts also suggested that firms were attempting to diversify the set of countries with which they trade -- both imports and exports -- as a result of uncertainty over tariff policy," the minutes said.