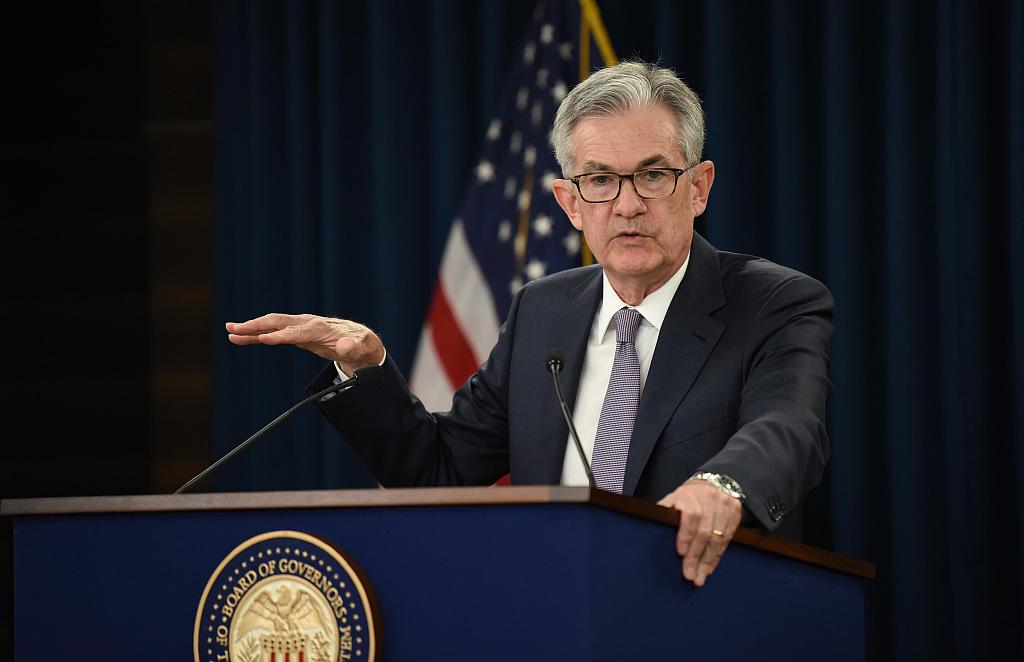 US central bankers on Tuesday began a two-day policy meeting amid overwhelming expectations they will deliver the year's third interest rate cut to bolster a softening economy.

But markets will be watching intensely for clues about where the Federal Reserve intends to go from there, leaving central bank chief Jerome Powell the delicate task of managing investor expectations.

Some influential voices are calling for a pause in the stimulus while they assess global economic and trade developments, which may improve.

"Despite some hints from Fed officials that it may be time to contemplate a rate cut pause, we believe the FOMC leadership retains its easing bias and remains attune to the risk of an unwanted tightening in financial conditions," Oxford Economics said in an analysis.

Futures markets expected a rate cut this week, but did not see another change in benchmark lending rates before June of next year.

The Fed chairman has struggled on prior occasions to send clear-but-nuanced signals. He declared July's rate cut was a "mid-cycle adjustment," a head-scratcher that markets initially thought meant the Fed would go no further.

A rate cut this week would mean the Fed has erased three of the four rate increases last year when the economy was picking up steam, before the tariff battle began to slow activity and freeze investment.

The normally dovish Charles Evans of the Chicago Federal Reserve Bank said earlier this month that interest rate policy is already "in a good place" as it is.

But Dallas Fed President Robert Kaplan, who in January will become a voting member of the Fed's rate-setting Federal Open Market Committee, said policymakers should avoid suggesting they will stop here.

"This is a really fragile time where this could break either way. The jury is still very much out," he said, according to The Wall Street Journal.