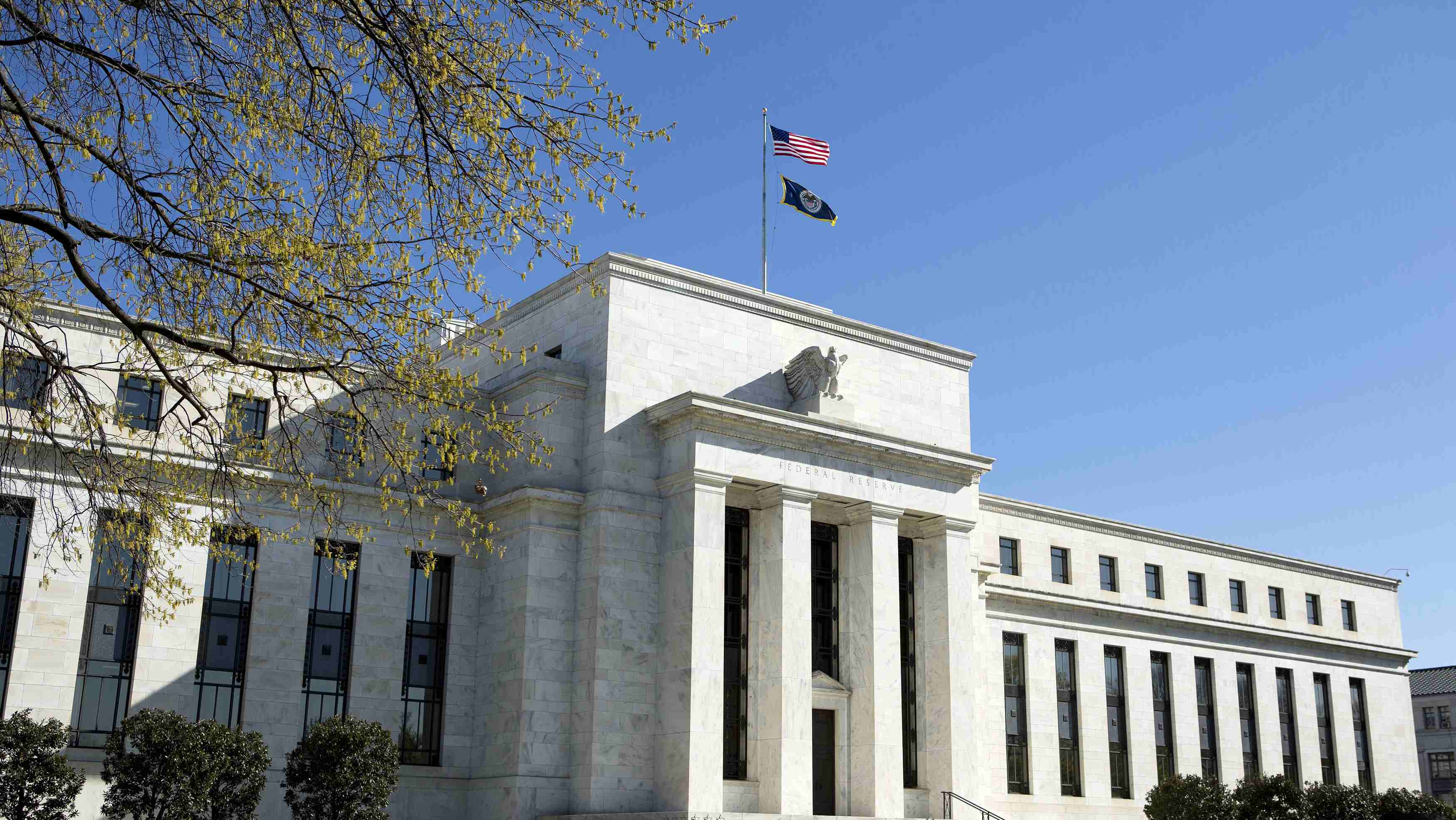 The US Federal Reserve on Friday reiterated that the central bank will stick to gradual rate hikes on the expectation of continuous economic expansion.

"The FOMC (Federal Open Market Committee) expects that further gradual increases in the target range for the federal funds rate will be consistent with a sustained expansion of economic activity, strong labor market conditions, and inflation near the Committee's symmetric two percent objective over the medium term," the Fed said in its semi-annual monetary policy report to US Congress.

US economic activity increased "at a solid pace" over the first half of this year, as the labor market "has continued to strengthen" and inflation "has moved up," according to the report.

"In this economic environment, the Committee judged that current and prospective economic conditions called for a further gradual removal of monetary policy accommodation," the report said.

The Fed last month raised its target range for the benchmark federal funds rate for the second time this year, and penciled in two more rate hikes in the second half of the year.

The report came before Fed Chairman Jerome Powell is scheduled to testify on the monetary policy for two days next week.

In a radio interview with Marketplace on Thursday, Powell said the US economy was in a "really good place," but warning the Trump administration's high tariffs against imports could be "a negative" for the US economy.

Fed officials are "hearing a rising level of concern" from US businesses about the impact of the Trump administration's tariffs, he said.

According to a survey released by the University of Michigan on Friday, US consumer sentiment at the beginning of July also dropped to a six-month low due to tariff concerns.

"The darkening cloud on the horizon, however, is due to rising concerns about the potential negative impact of tariffs on the domestic economy," Richard Curtin, chief economist of the survey, said in a statement.