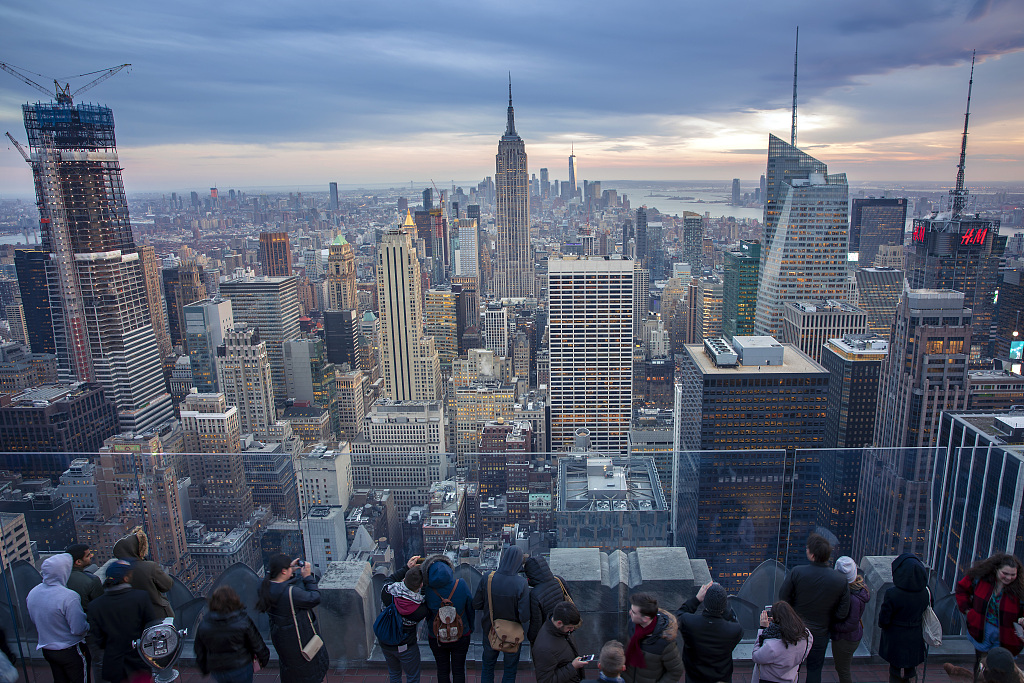 In September, a quick surge of money demand emerged in the U.S. money market, sending the interest rates in the market to nearly 10 percent.

As the year-end tax paying period approaches, U.S. banks and enterprises worried that the money shortage could storm the market once again, bringing negative impacts on U.S. economy.

The Fed has been pumping money into the market since September by providing repurchase agreements and buying securities to calm the market. According to the Fed, the central bank won't stop these actions until January, 2020.

"We think that the pressures appear manageable," he added.