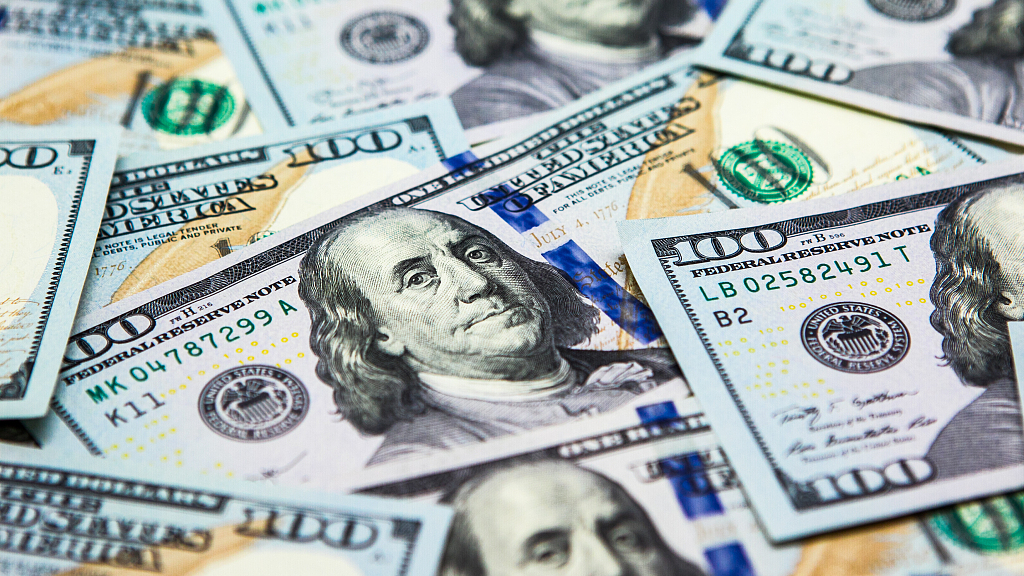 WASHINGTON, Feb. 13 (Xinhua) -- Data released by the U.S. Federal Reserve (Fed) on Thursday showed that its M2 money stock decreased for the week ending Feb. 3, while M1 money stock increased in the meantime.

After months of intervention, Federal Reserve Chairman Jerome Powell said on Wednesday that the U.S. central bank planned to reduce its repo operations since the money demand of the market participants would be met in the coming month.

"As our bill purchases continue to build reserves toward levels that maintain ample conditions, we intend to gradually transition away from the active use of repo operations," Powell said.